Police call an elderly woman "the hugging bandit" after she pickpockets victims while pretending to be their friend.

Clearwater police and agencies from across the Tampa Bay area are holding Kathy Stevens in Florida jail. She is facing more than a dozen criminal charges. 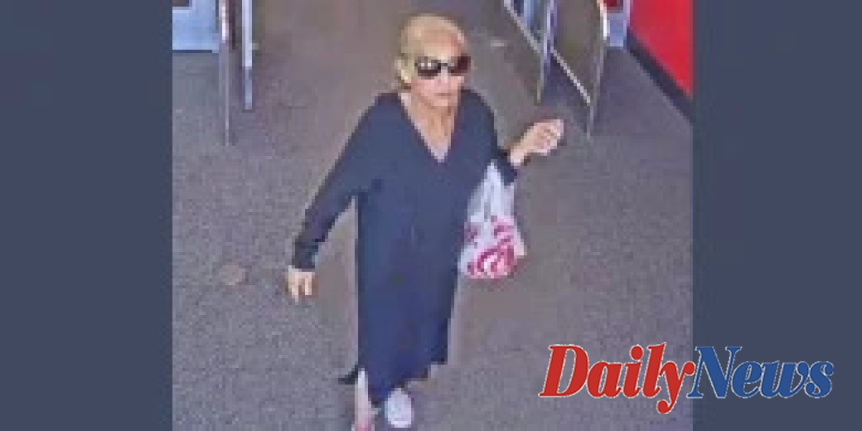 Police say that an elderly Florida woman was accused of pickingpocketing strangers while pretending to know them.

Kathy Stevens is being held in Pinellas County Jail, where she faces more than a dozen criminal charges. These include those brought up by Clearwater Police Department and other law enforcement agencies throughout the Tampa Bay region.

Stevens, aged 65, is accused of targeting older men and approaching them outside of shops. Clearwater police stated that she would pretend to know the men and give them a hug. Then, she would steal their items.

According to the affidavit, the victim had just used his card and stated that it was "in a place in the wallet which could easily have been accessible". The complaint did not reveal the identity of the victim.

According to the sheriff's office, Stevens was alleged to have spent almost $1,000 on the stolen credit cards.

According to police, Stevens has been linked to at least four incidents within the Clearwater region. It is not known if Stevens has an attorney.