Police say a 5-year-old boy attacked a Florida teacher and he beat him, resulting in his hospitalization.

After being beaten at Pines Lakes Elementary school in Pembroke Pines, the victim was able to "blink and breath regularly", but was unable to "vocally reply". 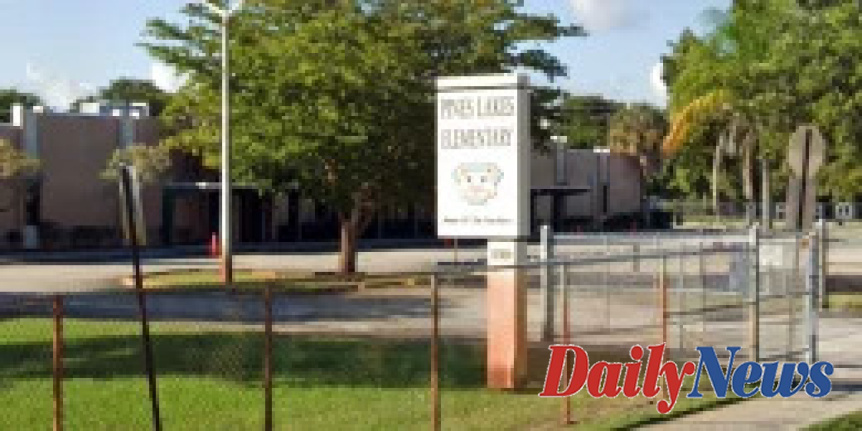 Officials said Monday that a south Florida teacher was taken into hospital after being attacked by a 5-year old student.

First responders found the unidentified instructor "sitting against the wall" at Pines Elementary School about 15 miles southwest from downtown Fort Lauderdale. According to a heavily redacted incident report by the Pembroke Pines Police Department, the instructor was not identified.

According to the report, the victim was "clearly weak" and "dazed", able "blink and breath regularly but at no time was able vocally to respond or show signs and symptoms of a response."

Police said that the incident began when a 5-year old boy was removed from class for "throwing stuff around" and "flipping chairs".

Police said that the youngster was taken into a "cool down" area, where he allegedly attacked the teacher.

Officials said that the teacher was transported to Memorial Regional Hospital in Hollywood.

A police spokesperson told NBC News that the suspect is currently being investigated for "aggravated assault with hands fist and feet" but it's unlikely that he will be prosecuted criminally.

The police representative stated that it would be difficult for prosecutions to prove that the 5-year-old could distinguish right from wrong.

According to Anna Fusco, President of Broward Teachers Union, the victim is in her 30s or 40s and stands at about 5'4" with a slim frame.

According to the union chief, she sustained a concussion as well as other injuries from the "enraged special education student", who weighed between 50-60 pounds and unleashed his anger on the teacher.

Fusco reported that the instructor was leading an "exceptional students education" class with "groups of children with some kind of special need or special disability with all sorts of diagnoses."

Fusco stated that she was shocked by the "pounce" Fusco displayed on Fusco and how she fell forwards to hit her head.

"She has other injuries due to him jumping on her, attacking and biting her. This will lead to surgery."

However, the district did send a message to staff and parents by Principal Susan Sasse, in which she acknowledged that there had been an "incident" at school that required "a staff member be transported to a local hospital" on Wednesday.

Sasse reported that "our campus was secure at all times during the incident." "As always my top priority, the safety, health and well-being of our students, staff, and faculty remains my highest priority."

Nearly 800 students attend the school, ranging in age from prekindergarten to fifth grade. 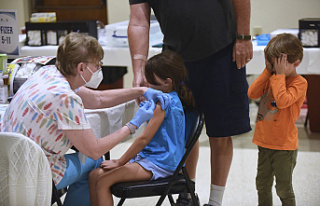