Police say five students were charged with hate crime in an incident that was racially motivated.

According to police, the suspects who attacked the Coconut Creek Recreation Complex in Florida on Wednesday morning shouted "It’s Opposite day!" "brown power!" 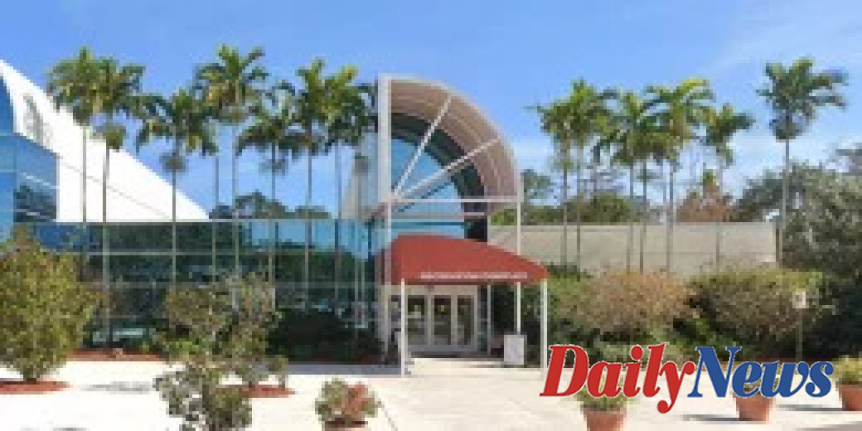 Five juveniles aged sixth through eighth grade at Lyons Creek Middle School were charged with battery and evidence that prejudice while committing battery, a third degree felony. A hate crime in Florida is when you evidencing prejudice during an offense.

According to reports from the Coconut Creek police department, the incident occurred Wednesday morning at Coconut Creek Recreation Complex. It is about 40 miles north-east of Miami. The school is directly across the street.

Four victims are listed in the arrest reports.

One victim ran up to the officer at the recreation center crying and claiming that he was being battered.

According to the arrest report, the student claimed that he was approached unprovoked by a group kids who told him "You're white." According to the report, he was then tackled to ground by one student who "subsequently allowed the group middle school students to start hitting him with hands, feet, and phone chargers."

Another victim claimed that a boy used a piece from a stick to hit him in the leg. According to the report, other children gathered around him, and hit him with their phones and charger cords.

One victim told NBC Miami that he was attacked after he dropped him off at the complex prior to classes. He claimed that the suspects hit him with their fists and made yelling comments that made him believe he was being targeted because he was white.

The victim's father requested that the station not show the child's face. "I put up my hands so they don't hit my face," he said. "After they jumped on me, they said, This is, like. Revenge for what they did to me in the 1700s for slave labor."

According to the district, NBC Miami reported that the principal of the middle school sent a robocall to parents to inform them about the incident off-campus.

According to the news station, the district stated that it works hard to create a safe learning environment for students and will ensure that incidents off-campus do not affect middle school students.

One victim's father said that school officials couldn't do anything because the incident didn't take place on school property.

He said that his son wanted to return to school because all his friends were there and he didn't feel safe. It's possible to move out but it seems like a punishment."

According to police, no serious injuries were reported.

In a newsrelease, police stated that they would work with school officials to ensure that the suspects and victims are properly dealt with, that appropriate services are provided, and that this incident doesn't escalate into conflict.

"We regret that we have not taken law enforcement action to address a racially motivated crime committed by school-aged children in the City of Coconut Creek," Chief Butch Arenal, Police Chief, stated in a statement. This is an extremely rare event in our community. These are children and poor judgement can happen.

Information regarding the lawyers of the suspects wasn't immediately available. 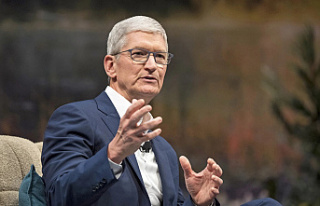