A federal jury in San Antonio awarded over $10 million to the family of a man who was shot and killed by two officers in 2015. He had his arms up. 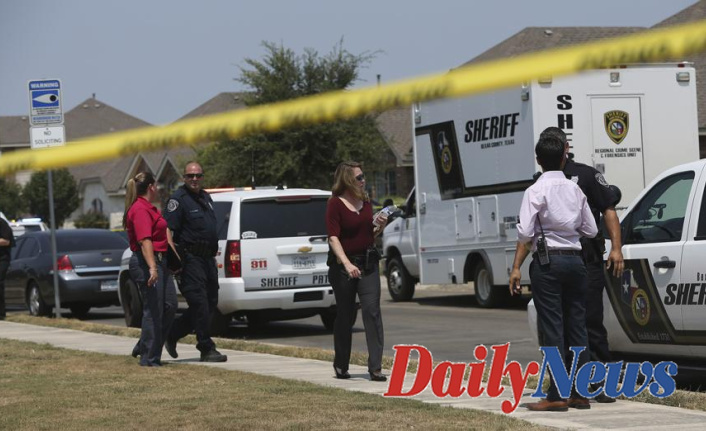 Video shows that Gilbert Flores (41), had his arms raised and was holding a knife at the time he was shot dead by Bexar County sheriff’s deputies.

Witnesses claim that Flores' mother called 911 to report that her infant son had attacked her and her baby. Flores, as heard on the call, said he was going "suicide-by-cop".

Robert Wilson, an attorney representing Flores' family, stated to jurors that Flores opened fire on the deputies because they were not in danger.

Wilson stated, "You don't shoot someone when they are standing still or surrendering."

However, attorneys for the officers claimed that Flores was still a threat as he refused drop the knife.

After the jury's verdict, the deputies did not comment. 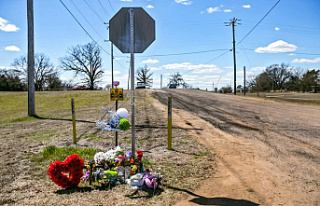