Should corporations profiting from the war against Ukraine be taxed additionally? Although the FDP vehemently defends its no, the discussion about the excess profit tax does not die down. 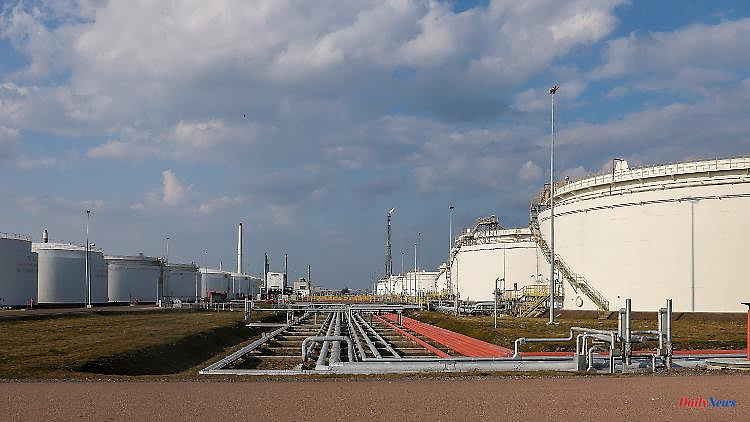 Should corporations profiting from the war against Ukraine be taxed additionally? Although the FDP vehemently defends its no, the discussion about the excess profit tax does not die down. Experts are now calculating how high the revenue for the state could be. The answer: very high.

According to a study, a tax on companies' additional profits caused by the crisis could bring large sums for the German state. Depending on the design, "revenues of around 30 to 100 billion euros per year" would flow, quoted the "Spiegel" from an investigation by the network of tax justice for the left-wing Rosa Luxemburg Foundation.

The maximum sum of almost 102 billion euros calculated by the authors results from a taxation of excess profits at 90 percent. According to the report, if the tax rate were 50 percent, there would still be almost 57 billion euros in income, at 25 percent a good 28 billion euros.

According to "Spiegel", the study also addresses the problem that profits from mineral oil companies, for example, are mainly made abroad. This is also due to the fact that companies "shift a considerable part of their profits to tax havens such as Singapore or Switzerland". In order to nevertheless arrive at significant tax revenues in Germany, the authors propose deriving the excess profit tax from the German share of sales from group profits.

Italy, Great Britain, Greece, Romania and Hungary, among others, have already introduced special taxes on crisis profits - other countries are planning to do so. In Germany, for example, Federal Economics Minister Robert Habeck and SPD leader Saskia Esken are calling for such a tax. Federal Finance Minister Christian Lindner is strictly against it.

As the "Spiegel" reported at the end of July, a report by the Bundestag's scientific service sees the introduction of such a tax as fundamentally possible. The state would therefore have to explain that the companies concerned have made "undeserved profits" and that they can be determined. "In view of the obvious current developments on the energy markets, this does not seem impossible," quoted the "Spiegel" from the paper. 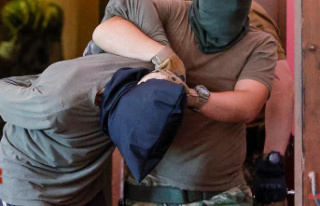 On trial: Five Europeans face the death penalty in...