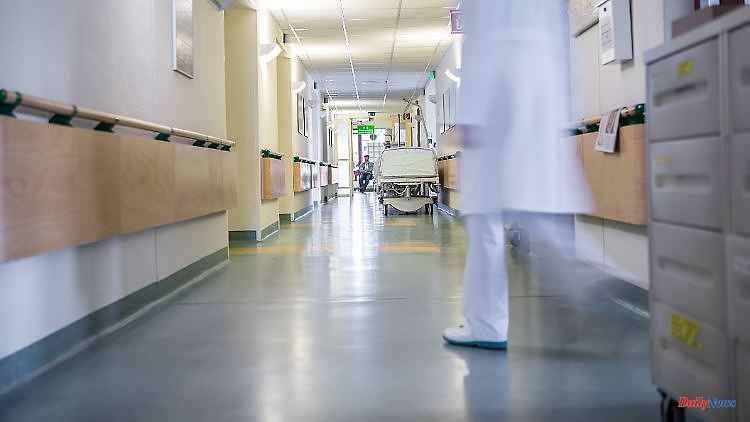 The general manager of the German Association of Cities, Helmut Dedy, calls for financial support for the hospitals even before the planned hospital reform. "In view of the galloping costs of energy and medical products, we need an interim solution quickly," Dedy told the editorial network Germany (RND). "Otherwise, many hospitals will no longer exist until the reforms take effect."

He referred to figures from the German Hospital Society, according to which the structural deficit of the clinics will total around 15 billion euros in 2023. "This puts hospital care at acute risk and there is a risk of insolvency," Dedy warned. Federal Health Minister Karl Lauterbach recently pointed out that the federal government's relief measures would compensate the hospitals for 100 percent of their additional energy costs. That will amount to six billion euros by April 2024, said the SPD politician.

Regarding the planned hospital reform, Dedy said it was the right way for the federal and state governments to tackle it together. "Fundamental reforms are overdue." The pandemic has shown everyone how important it is to make the hospital structure crisis-proof. This also includes a solution to permanently eliminate the permanent structural underfunding. "How this is supposed to succeed is still open. It would help if the federal states finally did their homework and compensate for the deficits in investment funding and put in place structured hospital planning."

According to the will of the federal and state governments, the hospital landscape in Germany is to be fundamentally redesigned. Both sides want to work on a major hospital reform in the coming months, and a first draft law is to be presented by the summer break. A commission of experts had suggested that clinics should in future receive less money based on the number of cases treated. Instead, the provision of beds, staff and certain services should be rewarded more. This should take economic pressure off the houses. In addition, greater specialization of the clinics is planned. 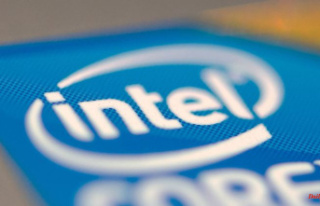