According to the environmental organization Greenpeace, the G7 countries are still investing too little in renewable energy. 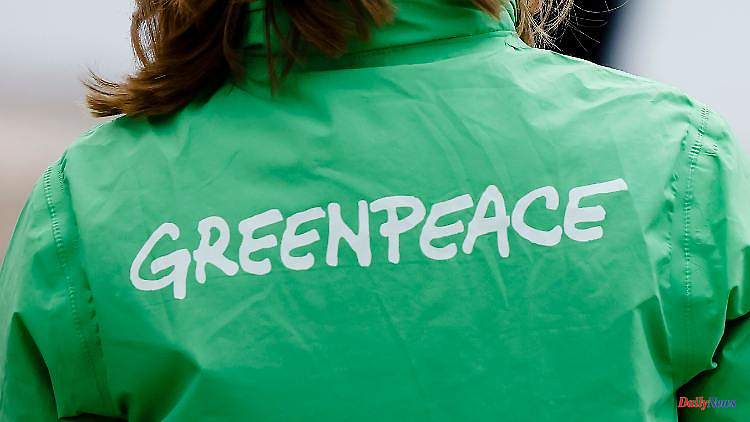 According to the environmental organization Greenpeace, the G7 countries are still investing too little in renewable energy. Instead, a lot of money is being poured into fossil fuels. Germany would have to quintuple its commitment, in Japan, Canada and the USA it looks even worse.

According to a study, the G7 countries invest on average almost as much money in the climate-damaging fuels coal, oil and gas as in the expansion of renewable energies. Citing an analysis by the New Economics Foundation (NEF), the environmental organization Greenpeace reported that the seven large participating industrialized countries are not even investing ten percent of the sum that would be necessary to decisively advance the climate-friendly conversion of the economy and to limit global warming to below 1 .5 degrees Celsius limit.

In Paris in 2015, the world community set itself the goal of limiting global warming to 1.5 degrees compared to the pre-industrial age. "It cannot be that rich industrialized countries continue to invest enormous sums in energy that is destroying all of our livelihoods," said Greenpeace energy expert Jonas Ott shortly before the G7 summit in Elmau, Bavaria, from Sunday to Tuesday. If one still wants to reach the 1.5 degree target, instead of continuing to promote fossil fuels, all funds would have to be channeled into the expansion of renewable energies. These include hydropower, solar and wind energy as well as biomass and geothermal energy.

The research shows that the gap between the planned and required investments in climate protection is even larger in countries such as Canada, Japan and the USA. In order to be able to meet the climate goals, the United States would have to increase its annual investments in the energy transition many times over. According to this, roughly 40 times more money would have to flow into renewable energies every year than before.

"The analysis shows very clearly that the largest industrial nations are not living up to their responsibility for a climate-friendly world," says Ott. The G7 have the task of investing significantly more in renewables with immediate effect and using their technological know-how to initiate the global energy transition.

From June 26th to 28th, the heads of state and government of the seven leading western industrialized countries (G7) will meet in Schloss Elmau in Bavaria. One of the major issues is the global fight against global warming. The G7 includes Germany, Great Britain, France, Italy, the USA, Canada and Japan. 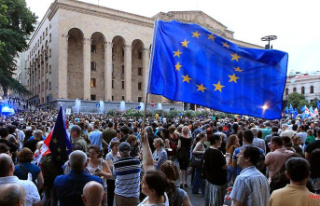 Own government to resign: tens of thousands of Georgians...