16 motions are being negotiated: Schröder will be absent from the hearing on party exclusion

Ex-Chancellor Schröder remains stoic and, according to a media report, absent from the oral hearing on his possible party committee. 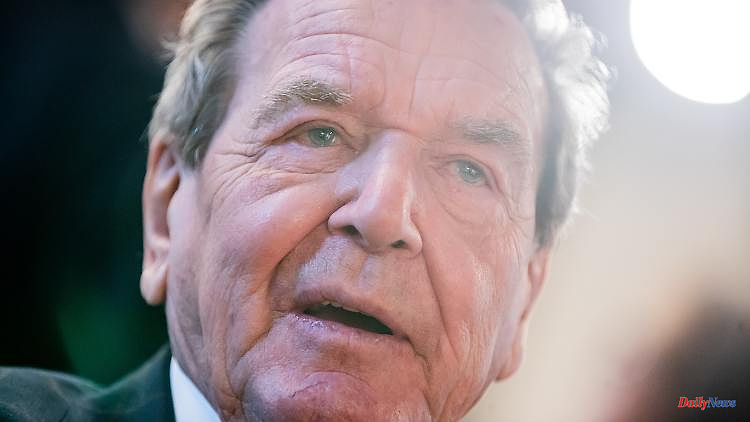 Ex-Chancellor Schröder remains stoic and, according to a media report, absent from the oral hearing on his possible party committee. He will not send any lawyers either. A total of 16 applications are to be negotiated. However, the chances of success are considered slim.

According to a media report, former Chancellor Gerhard Schröder will not take part in the oral hearing on the proceedings against him for his exclusion from the SPD. The appointment on June 15 in Hanover will take place without the former chancellor, the "Spiegel" reported, citing Schröder's environment. He will also not be legally represented and is calm about the proceedings.

Schröder has been under pressure for months because of his activities for Russian energy companies. Since the start of the Ukraine war, more than 20 applications have been received from district, local and district associations to throw Schröder out of the SPD because of his business connections with Russia, the report said. However, some of them did not meet the formal criteria.

According to "Spiegel", 16 applications are now being negotiated. The chairman of the arbitration commission, Heiger Scholz, pointed out that the hurdles for a party exclusion were high.

According to the magazine, it is also questionable internally whether the applications will be successful. Schröder decided in May to give up his position at the Russian oil company Rosneft. Shortly thereafter, the former chancellor also declared that "a long time ago" he had given up a position on the supervisory board of the gas company Gazprom that had been offered to him. 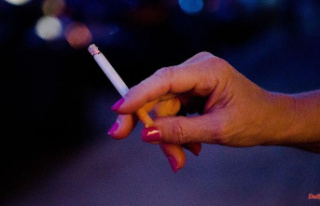