19 kilometers from the coast: Germany wants to drill into a gas field in the North Sea

The federal government is working on expanding its gas reserves. 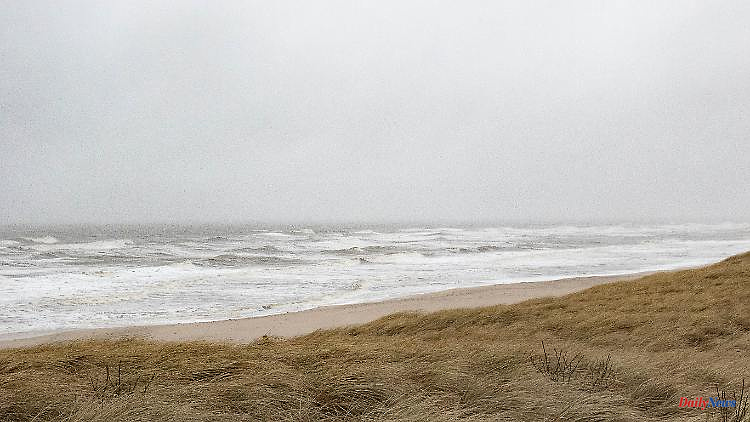 Germany and the Netherlands will jointly drill in a new gas field in the North Sea. The Dutch Secretary of State for Mining, Hans Vijlbrief, announced in The Hague that he had "given permission for the Dutch part today". An "accelerated approval process" has already been initiated in Germany. According to the Dutch government, gas will be pumped from the planned oil rig from 2024. The energy for the promotion is to be obtained from wind power.

There have long been plans to extract natural gas around 19 kilometers off the coast on the Dutch-German border. These are controversial: a year ago, the state of Lower Saxony refused approval for drilling near the sensitive ecosystems of the North Sea islands of Schiermonnikoog and Borkum, and Dutch environmentalists have expressed concerns about the project.

The plans have taken on new urgency since Russia's war of aggression against Ukraine. On Tuesday, the Russian energy company Gazprom announced that it would no longer supply natural gas to the Netherlands. The Dutch Energy Minister Rob Jetten told the "Handelsblatt" in April that his country wanted to increase natural gas production in the North Sea. The traffic light coalition had previously ruled out new exploration projects for gas and oil in the North Sea. Because of the invasion of Ukraine, Europe is currently trying to make itself independent of fossil fuels from Russia. Lower Saxony's Prime Minister Stephan Weil already suggested drilling the gas field at the beginning of April. "If environmental protection is secured, I think that will be realized," said Weil.

In the meantime, Germany's largest gas storage facility in Rehden can now be filled in view of historically low levels. For this purpose, Federal Minister of Economics Robert Habeck issued a ministerial regulation, as the ministry announced. Habeck spoke of another important step in order to further strengthen the security of supply and provision in Germany and in particular to be adequately prepared for the next winter.

The ministerial regulation creates the conditions for the so-called market area manager Trading Hub Europe to start storing data in Rehden as quickly as possible. According to the ministry, the ministerial regulation is based on the new gas storage law. It was published in the Federal Gazette today, Wednesday, and will come into force on Thursday. Under the trusteeship of the Federal Network Agency, the storage capacities previously marketed to the Russian Gazprom Export have been terminated in a first step, the ministry said.

Based on the ministerial ordinance, the market area manager can now take action and directly purchase and store physical gas. "This ensures that the level specifications of the Gas Storage Act can be met and the security of supply is strengthened." The law obliges all operators in Germany to fill their storage gradually. The storage levels must be 80 percent on October 1 of a year, 90 percent on November 1 and 40 percent on February 1. 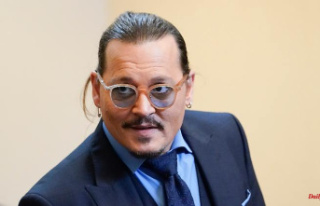 Defamation verdict: Heard and Depp guilty - but she...