The CDU proposes "gas money" of 2,000 euros "so that people can pay their additional payments that will come in February," as the social politician says. 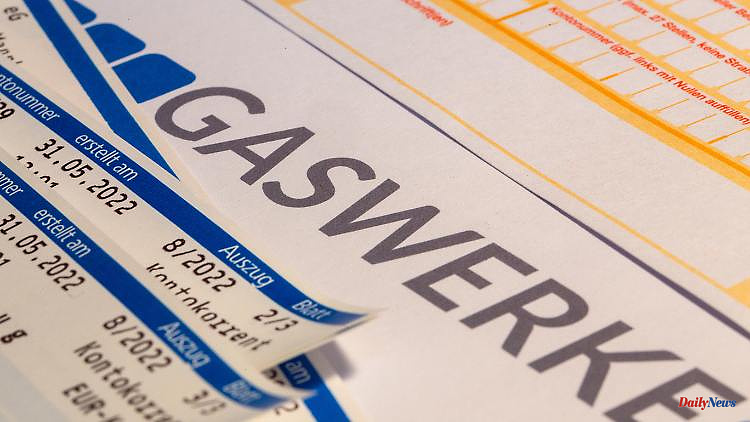 The CDU proposes "gas money" of 2,000 euros "so that people can pay their additional payments that will come in February," as the social politician says. He also calls for a suspension of VAT on gas.

The CDU social expert Kai Whittaker has called on the federal government to temporarily abolish value added tax on gas. "One is that we should suspend VAT on gas for this year and next," Whittaker told ntv. "At the same time, gas money is needed for the bottom half of the income population."

This gas money should be "a lump sum payment of, for example, 2,000 euros" "so that people can pay their back payments that will come in February," said Whittaker. This must apply to households with gas heating or households that are dependent on gas. Whittaker emphasized that every euro more in the gas price also means "19 cents more for the Federal Minister of Finance".

With regard to the affordability of such a model, Whittaker said that the state is earning money from the current inflation: "That must be returned. Secondly, the federal government must clearly put all of its coalition goals on the back burner for the time being." The available money must then be used to relieve people. 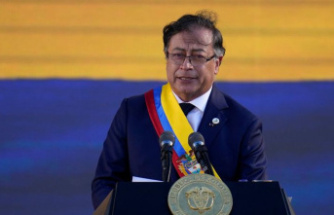 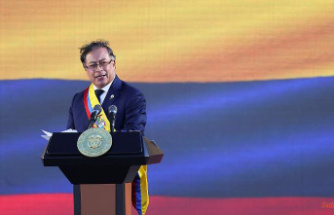 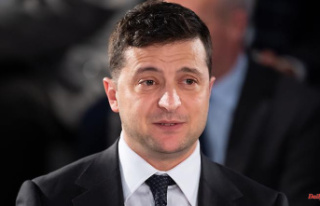 Interview with biographer: "When the war started,...