240,000 vacancies: Heil wants to attract foreign specialists with a strategy

Companies are already struggling with too few young people. 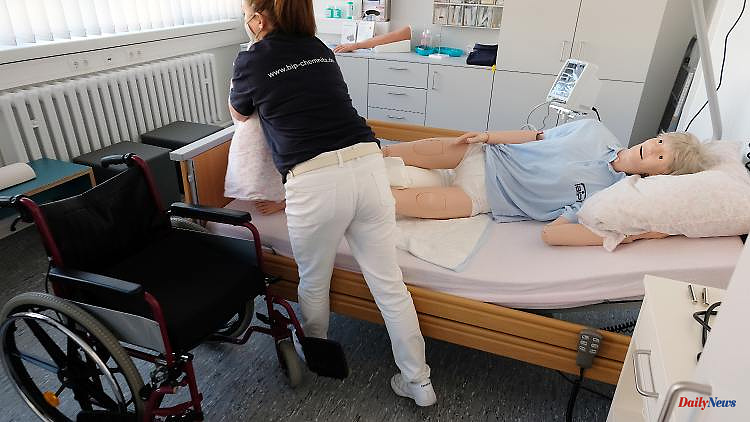 Companies are already struggling with too few young people. This will become even rarer in the future. Federal Minister of Labor Heil wants to take countermeasures with a new concept in order to make Germany more attractive in the international competition for employees.

The government wants to react to the shortage of skilled workers in Germany with a mix of strengthening dual training and further education as well as facilitating immigration. A training guarantee as well as a qualification allowance and training time for further training are planned, explained Federal Labor Minister Hubertus Heil at the presentation of the specialist strategy in Berlin. "With a modern immigration law, we are also ensuring that more skilled workers come to us from abroad."

"We have to make training and further education more attractive and we have to be much more open to immigration and promote that Germany is a cosmopolitan country with interesting and high-quality jobs," summarized Habeck.

According to the strategy paper, the federal government assumes that there will be a shortage of around 240,000 skilled workers by 2026. The reasons for this are, on the one hand, the interaction of the "three big Ds" - digitization, demography and decarbonization - as well as the short and medium-term consequences of the corona pandemic and the Ukraine war. Based on the number of people in employment, trade is particularly affected.

"In addition to academic education, vocational training lays the foundation for securing the next generation of skilled workers in Germany," says the strategy. The "joint efforts" of the Federal Government and the social partners should therefore be continued in order to further strengthen dual vocational training. Because of the rapid structural change, further training is "more necessary than ever".

Germany must also be "an immigration country that is also attractive in the international competition for skilled workers," it said. Therefore, the framework conditions for immigration would be improved "so that foreign skilled workers and their families would like to live and work in Germany".

The head of the Confederation of German Employers' Associations, Steffen Kampeter, called in particular for flexible working hours and a better work-life balance. The retirement age should also be discussed. "Only if we throw the political ban on thinking overboard and create a comprehensive approach to securing skilled workers will we be successful," said Kampeter of the "Rheinische Post" and the "Handelsblatt".

Trade union representatives also spoke out in favor of measures to improve the compatibility of family and work, for example by introducing family care time and allowances. "In the health and geriatric care sector, the shortage of skilled workers can only be remedied with needs-based staffing and a nationwide collective bargaining agreement," said Verdi chairman Frank Werneke.

The managing director of the digital association Bitkom, Bernhard Rohleder, emphasized the special features of the IT industry. The shortage of skilled workers is particularly pronounced here and "we cannot close this gap with skilled workers trained in Germany". Rohleder demanded, for example, that language requirements for foreign IT specialists should be removed. Also, "IT specialists without a relevant university degree should not have to have their competence checked by the authorities, who are already overwhelmed in this regard". 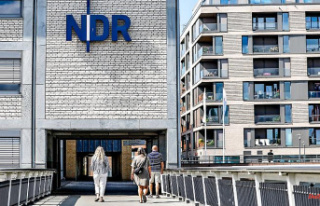