£2500 a year per household: Truss freezes gas and electricity prices

The new head of government is looking for ways to protect the British from poverty in the face of skyrocketing energy costs. 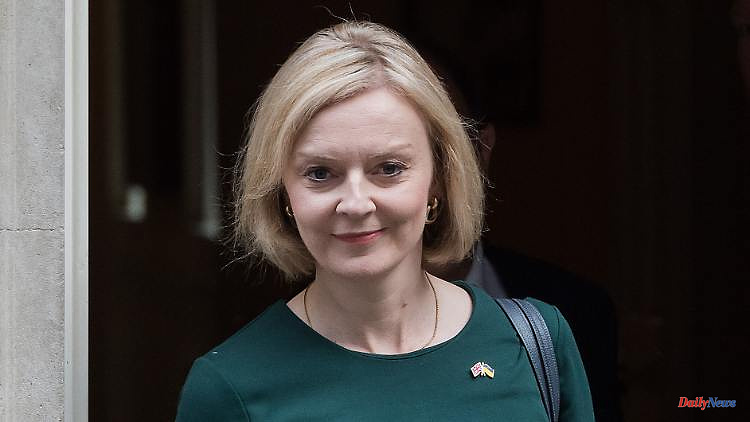 The new head of government is looking for ways to protect the British from poverty in the face of skyrocketing energy costs. Skimming off excess profits from large companies is out of the question for Truss. Instead, it initiates an energy price brake.

Liz Truss pulls the emergency brake on energy prices: The new British Prime Minister wants to freeze gas and electricity prices at 2500 pounds (around 2800 euros) per year for an average household. So said the Conservative politicians in the House of Commons in London. With the measure, the government wants to save millions of households from slipping into poverty. The energy price brake is to apply for two years from October.

Aid of 400 pounds (around 460 euros) per household that has already been announced will remain in place. Companies are also to be shielded from the rapidly rising prices on the world market with a support package. Actually, the energy price cap for an average household in Great Britain should rise to around £3,500 from October.

It was forecast that further increases of up to £7,000 were expected over the next year. The British government will now pay for the difference. The cost of the measure is estimated to be around £100 billion (€115 billion).

"Now is the time to be bold," Truss said, adding, "There are no free options." Labor leader Keir Starmer has warned that taking on new debt will cost taxpayers dearly in the future. Despite corresponding demands from the opposition, Truss ruled out greater skimming off of excess profits from large energy companies.

It is more important to enable companies to invest in the development of new gas and oil deposits in the North Sea and in renewable energies. The moratorium on fracking is also to be lifted. Britain must invest in the long-term security of its energy supply, stressed Truss.

1 Barça coach Xavi speechless: Robert Lewandowski is... 2 With lots of yellow to Monza: Ferrari seizes last... 3 Formula 1 off because Haas hesitates ?: Suddenly a... 4 Wet weekend: hurricane remnants shovel up another... 5 Curious case in Brazil: a woman has twins from different... 6 Royals also have to study: George, Charlotte and Louis... 7 Harry and Meghan in Dusseldorf: the Bundeswehr donated... 8 "Summer House of the Stars" start: When... 9 A new one for the Kolle-Kiez: Patrick Fernandez mixes... 10 Precursor to skin cancer: Bill Kaulitz scares his... 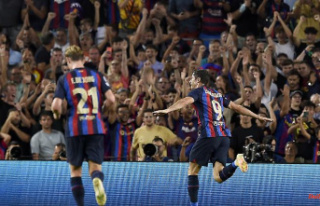