28 million for survivors: compensation for victims of Olympic attack is imminent

The relatives of the Israeli victims of the 1972 Olympic attack are still hoping for an agreement in the compensation dispute with the federal government. 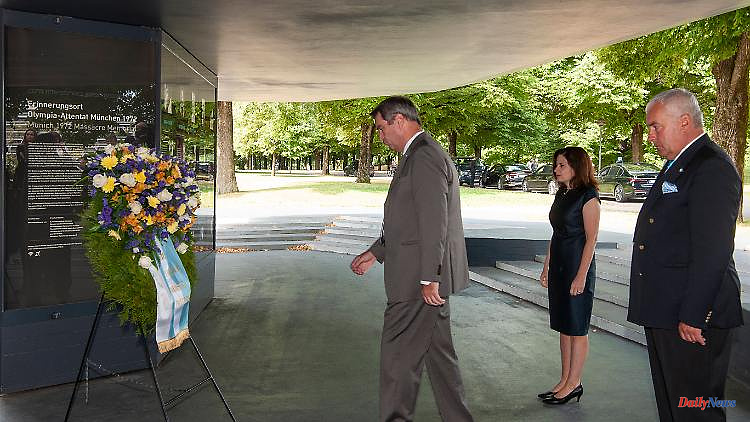 The relatives of the Israeli victims of the 1972 Olympic attack are still hoping for an agreement in the compensation dispute with the federal government. According to a media report, the negotiations are on the home stretch. The families are to receive a high sum of millions.

The federal government and the surviving relatives of the victims of the Munich Olympic attack in 1972 are still before an agreement, according to information from "Stern". Accordingly, Germany is prepared to pay the survivors of the eleven Israeli athletes and support staff killed in an attack by Palestinian terrorists on September 5, 1972, a total of 28 million euros in compensation. The federal government would take over the majority of the sum with more than 20 million euros, the Free State of Bavaria and the city of Munich would pay the remaining amount.

Germany had already paid the victims' families 4.6 million euros after 1972. This amount should not be offset against the compensation now planned. The bereaved must still agree to the compromise. According to reports, however, it is only a question of details, the financial demands would be met, as the "star" was confirmed in government circles. The agreement could come soon. This would remove a heavy strain on German-Israeli relations shortly before the 50th anniversary of the assassination and a few days before the planned visit by the Israeli President.

However, the dispute over further payments between the relatives of the athletes and the German side had recently escalated before the commemoration ceremony planned for September 5 in Fürstenfeldbruck to mark the 50th anniversary of the Olympic attack. The federal government, the Free State of Bavaria and the city of Munich had agreed to pay a further 5.4 million euros. The bereaved did not agree to this offer and canceled their participation in the memorial service. The Israeli President Jitzchak Herzog did not initially want to take part either, although he is expected to pay his inaugural visit to Federal President Frank-Walter Steinmeier the day before. 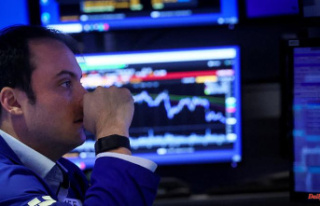 Dow Jones closes in the red: Wall Street is still...