365 euro ticket and fuel discount: Söder calls for more relief for everyone 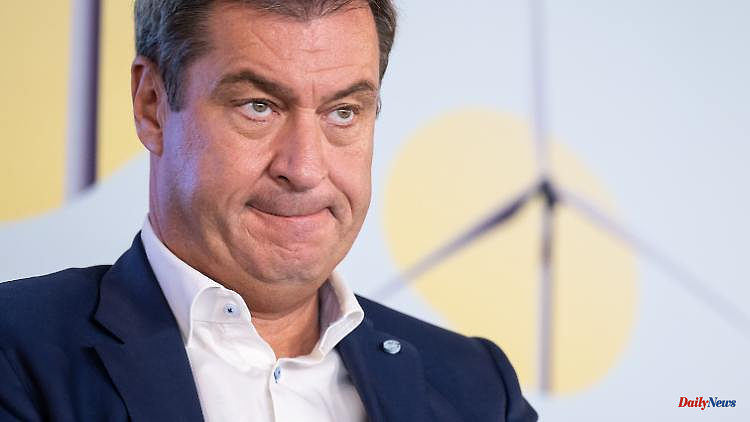 In view of inflation and the energy crisis, CSU boss Markus Söder is calling for an extension of the fuel discount, a state fee moratorium and further relief for local public transport. "My suggestion would be a 365-euro annual ticket for all local public transport throughout Germany," said Söder of the "Bild" newspaper. "The fuel discount must be extended over the entire winter. If a winter housing benefit were added for all households, including pensioners, that would help most people noticeably."

In addition, citizens should be relieved of state fees, said the Bavarian Prime Minister: "I think it's right to refrain from all fee increases nationwide for the time of the crisis or even to reduce them." Massive tax cuts are also urgently needed. Söder called for flatter income tax rates and a massive reduction in VAT on electricity, petrol, heating and all food. “So not just vegetables, as the Greens want, but also meat, fish and milk,” demanded Söder. "After all, we're not a broccoli republic. The Germans should also be allowed to eat meat."

The Left Party welcomed at least some of the proposals. "It's good that in Bavaria, too, the realization has grown that there must be a third effective relief package that really compensates for the additional costs of the citizens," said parliamentary group leader Dietmar Bartsch of the Funke media group. "The extension of the 9-euro ticket until the end of the year and a follow-up regulation for the next year are necessary." There should also be a gas price cap. The traffic light government must present such a relief package after the summer break.

Green parliamentary group leader Britta Haßelmann criticized Söder's statements as populist and called for more seriousness in the discharge debate. "We have a responsibility, especially to support people who already have very little or no financial leeway," she told the newspapers of the Funke media group. "Especially people who are dependent on basic security, only have small pensions or low incomes, need support most urgently."

Haßelmann had called for an agreement on a successor to the 9-euro ticket. "The high take-up of the 9-euro ticket shows what a model for success it is," she said. "Affordable and simple offers in public transport, where people do not have to think about whether they change the tariff zone or the federal state, are used. Here the federal and state governments are now asked to develop ideas on how a permanent attractive offer can look like."

Söder accused the federal government of not having a well thought-out plan for replacing Russian gas. "Other countries are reporting the conclusion of gas contracts with Qatar - we haven't received any, why? How and when will the gas come?" Instead, an outbidding competition for suggestions comes from Berlin, where people should restrict themselves. "The idea of ​​accommodating the elderly and needy in heated halls in winter is particularly absurd. Warm apartments are the central task of the federal government."

1 World Cup shock for German runner: Lea Meyer crashes... 2 Not top 10 in MLB payroll: $440 million isn't... 3 Kerley's rough heroic story: Man without a smile... 4 High-tech against rocket attacks: Can you protect... 5 Bavaria: No fines in Bavaria due to compulsory vaccination... 6 Bayern: 18-year-old seriously injured in a fight with... 7 Hesse: car rolls over in an accident on the A66: one... 8 Hesse: Eintracht in good shape: Glasner warns of down-to-earthness 9 Hesse: Heat in Hesse: Tuesday sometimes 40 degrees... 10 Hesse: Darmstadt 98 struggles with the false start... 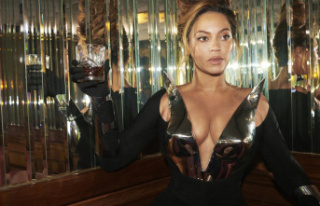