400 million US dollars: USA promises Ukraine aid in the millions

The US government has announced that it will again provide Ukraine with arms, ammunition and equipment worth the equivalent of almost 386 million euros. 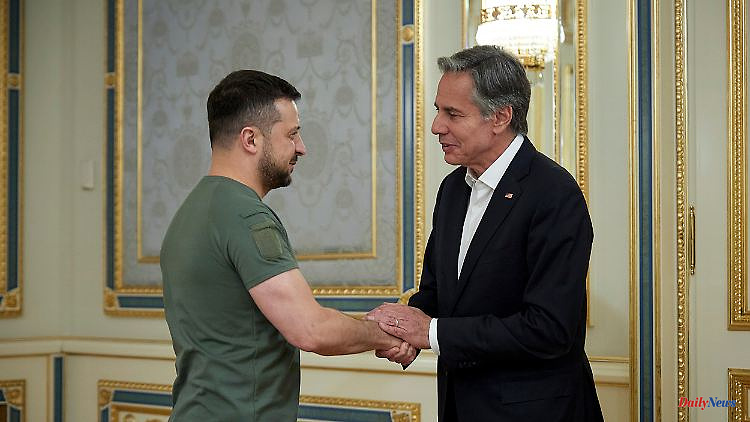 The US government has announced that it will again provide Ukraine with arms, ammunition and equipment worth the equivalent of almost 386 million euros. This is intended to protect the country from further "ruthless attacks" on the energy infrastructure.

The United States is providing Ukraine with additional military aid worth 400 million US dollars (almost 386 million euros) in its fight against Russia. This was announced by the US government in Washington.

US military support for Kyiv thus totals $19.7 billion since US President Joe Biden took office in early 2021. The package includes US-held weapons, ammunition and anti-aircraft equipment, US Secretary of State said Antony Blinken announced. This should help Ukraine to defend itself against, among other things, Russia's "ruthless attacks" on the country's energy infrastructure.

In recent months, the Americans have sent out various packages in rapid succession, often from US military stocks. The Republicans, who will control the House of Representatives with a slim majority from January, have already signaled that they want to put the brakes on the aid funding. The target of the Russian attacks on Wednesday was again the critical infrastructure in Ukraine. 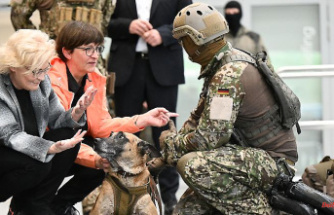 "Soldier was under surveillance": Military Commissioner protects KSK after raid 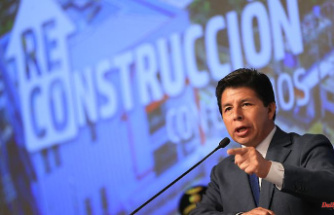 After dissolution of parliament: Peru's President Castillo is deposed and arrested 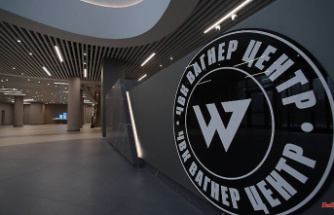 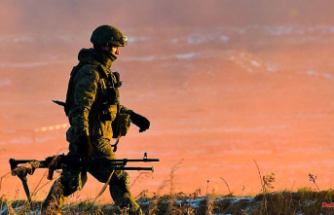 Proposal of the EU Commission: Russian army is the target of new sanctions 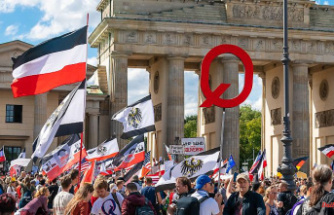 Between madness and overthrow: How dangerous are the "Reich citizens"?
BREAKING NEWS 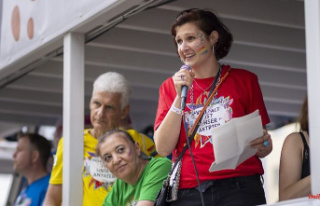