Sylt - the island of the rich. 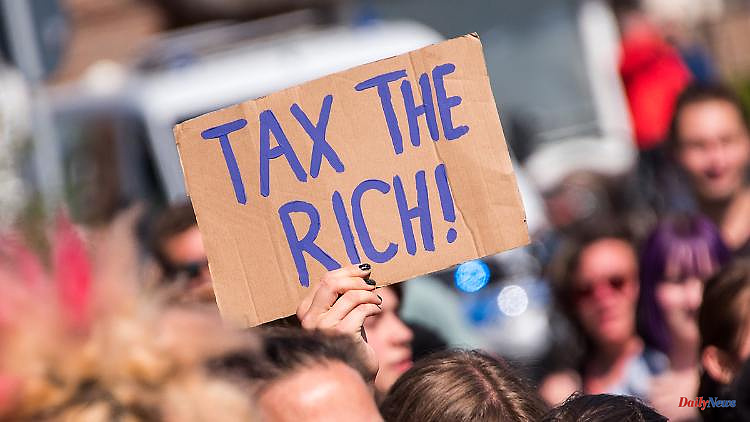 Sylt - the island of the rich. At least that's the prejudice. Hundreds of people are now demonstrating there for more justice in Germany. They call for a wealth tax and an increase in the top tax rate.

With a march across the North Sea island of Sylt, which is particularly popular with the wealthy, left-wing activists demonstrated for more social justice. According to police estimates, around 400 mostly young people who had traveled by train, mainly from regions in northern Germany, took part in the protest action. The organizers spoke of around 500 participants.

According to the information, the march from Westerland to Kampen was peaceful. The demonstrators' train started around 2:30 p.m. with a delay of about an hour. The police had a visible presence on the island. A concert was planned for the evening in Westerland at the end of the action day.

The alliance "who has, who gives" had called for the protest action to reinforce demands for a redistribution of wealth. "On Sylt, the rich cheer for achievements that they have not made and inherit money that they have not earned," says the appeal published on the Internet. Elsewhere, the level of poverty is at a record high, and the rapidly rising prices are driving more and more people into existential fear.

"We can no longer afford the rich," read a banner attached to a pickup truck at the head of the demonstration. The high cost increases for energy, fuel and food recently revived the political debate about growing poverty and social responsibility.

The action alliance calls for a one-off wealth tax to cover the costs of the Corona crisis, the reintroduction of wealth tax and an increase in the top tax rate for particularly high incomes. International tax havens are to be abolished, large inheritances and gifts are to be taxed more heavily.

For many, Sylt, with its sometimes exclusive holiday homes, is synonymous with solitude and wealth. The island was only in the limelight again at the beginning of July with the wedding of the Federal Finance Minister and FDP leader Christian Lindner. At that time, a group of punks had arrived with the aim of disrupting the celebration. But according to the police, they had chosen the wrong hotel for their loud protest. 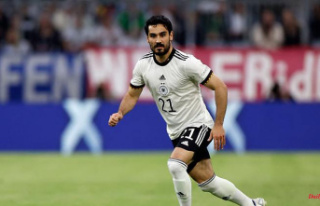 Fully vaccinated is not enough: Corona virus is fatal...