Kyiv has been pushing for the delivery of tanks for months - without much success. 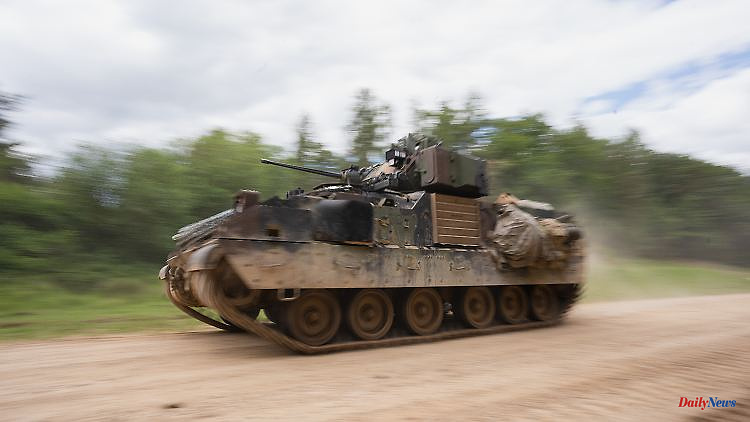 Kyiv has been pushing for the delivery of tanks for months - without much success. But now the tide is turning. Germany supplies the Marder tank, the USA the Bradley infantry fighting vehicle. Kyiv is getting "exactly what is currently needed," says President Volodymyr Zelenskyy.

On Friday, the United States announced what it says is the most extensive military aid package for Ukraine to date, worth $3 billion (the equivalent of around 2.82 billion euros). The package, which includes 50 Bradley infantry fighting vehicles and dozens of other armored vehicles, will enable Ukraine to "advance and retake terrain," US Deputy Secretary of Defense Laura Cooper told reporters.

It's "the biggest package we've promised so far," Cooper said. The Bradley armored personnel carriers, which are to be supplied with 500 TOW anti-tank missiles and 250,000 rounds of ammunition for their machine cannons, are considered to be of military importance.

The vehicles would further strengthen "Ukraine's ability to conduct complex maneuvers," said Cooper, who is responsible for Russia and Ukraine at the Pentagon. This is particularly true in the south and east of the country - and in almost all weather conditions and in almost any terrain.

Ukrainian President Volodymyr Zelenskyy welcomed the new package from Washington in his evening video message as "swift and strong". Kyiv is getting "exactly what is currently needed". With the new package, total US military aid to Ukraine since the Russian war of aggression began in February 2022 totals more than $24.2 billion.

German government spokesman Steffen Hebestreit had previously said that Germany would provide Kyiv with around 40 Marder infantry fighting vehicles in the first quarter of the year.

For a long time, Ukraine has been pushing for the delivery of heavier weapons, including main battle tanks, in order to go on the offensive against Russia. While Bradley and Marder are not main battle tanks, they are considered powerful enough to take on Russian tanks. 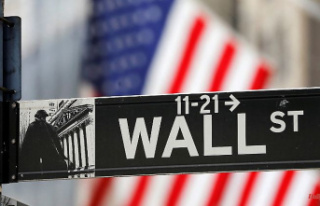 Fears of a jump in interest rates subside: economic...