According to the extrapolation: Vucics party wins clear in the Serbian parliamentary election

Under moderate participation of the citizens, the party President, Aleksandar Vucic won the parliamentary elections in Serbia of a high bill, according to house Under moderate participation of the citizens, the party President, Aleksandar Vucic won the parliamentary elections in Serbia of a high bill, according to house. According to the Figures of the Belgrade electoral research group Cesid, the law, national President of the party SNS (Serbian progressive party) came out on Sunday for an absolute majority of 63 percent. The turnout was, therefore, under the 50 per cent. Four years ago, she was 56 percent.

The election after the expiration of the last legislative term would be on October 26. April to take place but was postponed due to the Corona pandemic. A significant part of the Opposition boycotted the ballot. Their representatives saw the conditions for free and fair elections are not given.

Vucic ruled since 2014 as Prime Minister, and since 2017, as the President increasingly authoritarian over the Balkan country. Most of the media are controlled by him and his business friends. With access to the state resources Vucic and since 2012, ruling SNS to secure a powerful presence in the Public.

First choice in Europe for Corona-outbreak

a monotonous composition of the new representatives of the people to avert, had been set by the legislature, the lock-up clause for the Parliament to enter from 5 to 3 per cent. The Cesid-extrapolation of Sunday evening, according to however, only two other parties are likely to have made inroads into the people's representation. 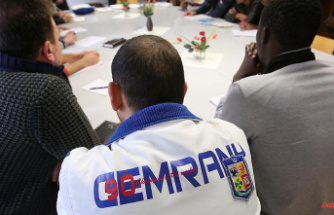 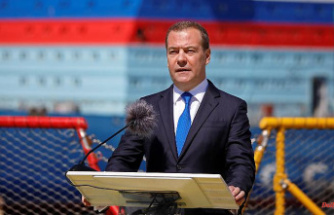 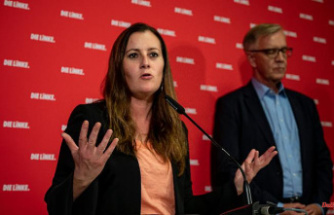 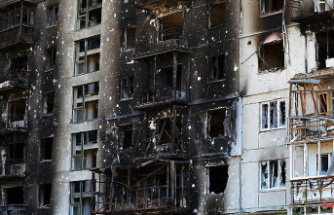 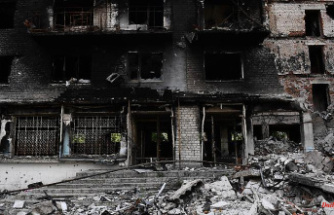 A riot in Stuttgart: This inconceivable violence must...