Frankfurter Zeitung 29.06.1930: The Rhineland-free chronicle of the crew

Now there are only hours separate us from the complete evacuation of the occupied territory. What memories triggers this word for us Germans, especially West Ge Now there are only hours separate us from the complete evacuation of the occupied territory. What memories triggers this word for us Germans, especially West Germans. The memories of events, imposed from the outside as a result of the lost war and with its end ended passions, memories of a policy, the level-headed part of the German people held to in spite of fierce opposition festival.

In stages, the group with the retrospective sense of the events of the last twelve years.

the peace conference in Paris in 1918 – 19. The French government has, officially, in the negotiations with the allied and associated governments, to make the Rhine to the military, political and economic Western border of Germany under the establishment of a buffer state on the left Bank of the Rhine, nominally the League of Nations, now in fact, but under the influence of France. This attempt failed at the resistance of England and of America. France, together with the other only the right to go to temporary occupation.

The French militarism is trying to correct on their own the result: collaboration with Separatists on the Rhine, and a certain Bavarian elements; composition of the Maingaus between Easter and Pentecost, 1920, with the intention to occupy the whole of the main line all the way up to Nürnberg to drive a wedge between Prussia and southern Germany and the Rhineland, even more so in the Hand. Also this attack fails, especially on the resistance of England and of Italy (Nitti).

The French militarism is now working on the longer term. The constant struggle between him and the allies of France, and countless international conferences, to get the "sanction" of the Ruhr occupation conceded. The first to Yield to England in 1921, at the London conference by the imposition of the common occupation of Düsseldorf, Duisburg and Ruhrort. At the same time the French culture to Use propaganda on the Rhine.

the 1923 occupation of the Ruhr by the French and the Belgians with the participation of Italy, but aside England are. Withdrawal of the Americans from Koblenz. Fighting in the Rhine and Ruhr. Financial collapse of the Empire, surrender before victory Poincaréismus rich. The establishment of the Rentenmark to the financial rubble. Need to keep the new currency.

Poincaré refuses to negotiate with the Reich government. He wants to direct accounts with the Rhenish-Westphalian industries and relevant Agencies in the Rhine and Ruhr. The Kingdom is faced with the question of whether it can make the huge money subsidies in the Rhine and Ruhr rivers, without endangering the new currency. Some circuits recommend that the Rhine and Ruhr "versa cover". On the other hand, loyalty to the members of all parties in the Rhine and Ruhr fear is quite rich, that the rich can keep the two occupied territories will not. Messrs tirard believes his hour had come. Extremist gangs rage separately on the Rhine, with the support of the French military authorities. The proclamation of the "Rhenish Republic" in different places.

1 Blackrock-Outlook: Trump is the favorite of the stock... 2 Women in science: The Problem are not the Best 3 Beauty industry: cosmetics group Coty partners with... 4 The future of the holiday: The last summer of utopia 5 Macron in Meseberg: for a better climate 6 Child abuse: The shocking number of the day: 30.000... 7 Judgment in Washington: Supreme court abortion law... 8 Beauty industry: cosmetics group Coty partners with... 9 Dynamo Dresden's relegation party: Singing, drinking,... 10 Collapse in passenger numbers: rail-in-chief speaks... 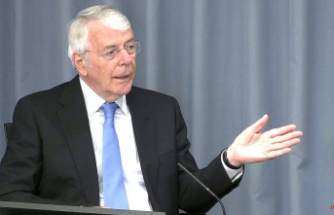 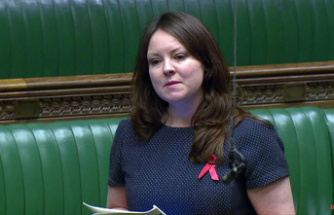 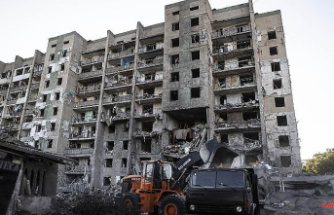 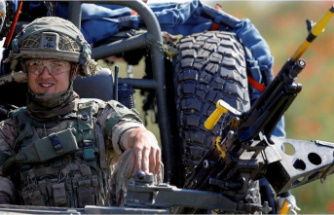 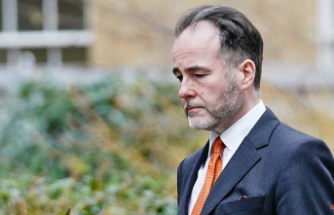 Blackrock-Outlook: Trump is the favorite of the stock...