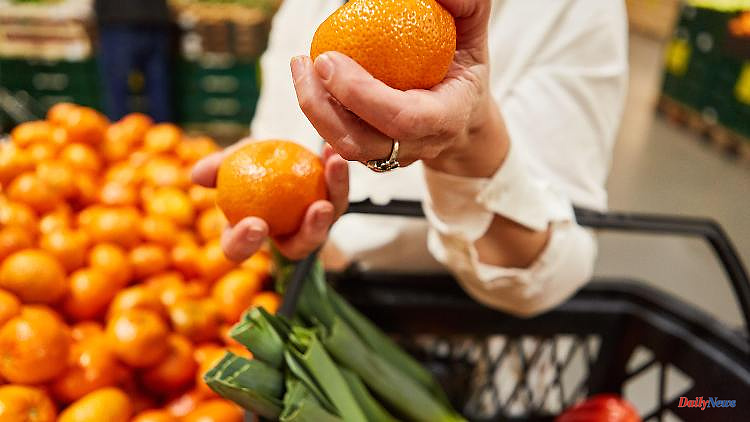 Energy and food prices are rising significantly. SPD parliamentary group leader Mützenich and Minister of Agriculture Özdemir are therefore calling for further relief. Healthy food should become cheaper, and less acreage should be used for biofuel. Millions of pensioners should also benefit.

SPD faction leader Rolf Mützenich quickly announced further relief for citizens in view of rising prices. "There will be further decisions on the relief before the summer break," said Mützenich t-online. Despite the two relief packages that have already been passed, "we know that due to rising energy and food prices, middle society in particular still needs further relief".

When asked whether he supported Lower Saxony's Prime Minister Stephan Weil's proposal to also pay pensioners the energy flat rate of 300 euros, Mützenich said: "I can imagine that. But we will discuss and decide that together."

Federal Minister of Agriculture Cem Özdemir also believes that further aid is necessary. "I'm worried about the current price trend for food due to the Ukraine war," he told the "Welt am Sonntag". The federal government immediately put together relief packages to react to the consequences of the terrible war. "And if things continue like this, then I can tell you: after the relief package is before the relief package."

Özdemir proposed the abolition of VAT on fruit, vegetables and legumes. "The low-income households in particular would benefit from this. We would also create an additional incentive for a healthier diet." However, it is clear to him that the proposal "will not trigger storms of enthusiasm among all coalition partners".

In the discussion about biofuel, which is obtained from arable crops, Özdemir campaigned for the specifications for filling stations to be completely abolished. "I hope that we can reach agreement in the departmental vote on gradually reducing the mandatory admixture quotas for agricultural fuel to zero." This would free up around 800,000 hectares in Germany for growing food.

However, it will not be possible to implement it quickly, Özdemir said. "It is clear to us that there are farmers who have invested in this area in recent years and need a transition period and new perspectives." 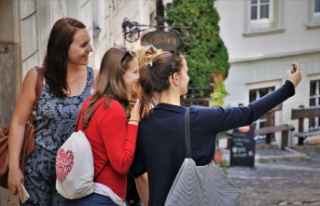