"AfD 2.0 will not exist": Jörg Meuthen joins the Center Party

The party has probably become too radical for the long-time co-chairman of the AfD. 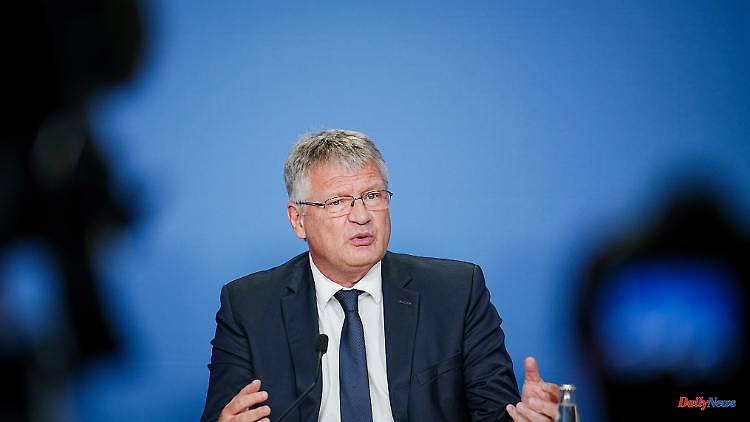 The party has probably become too radical for the long-time co-chairman of the AfD. At the beginning of the year, Jörg Meuthen leaves the AfD. Now the non-attached MEP is finding his new political home and joining the Center Party - not the first AfD politician to make this change.

Long-standing party leader Jörg Meuthen, who left the AfD at the end of January, has joined the Center Party. The party stands for what is sorely lacking in German politics at the moment: for enlightenment, a clear foundation of values ​​and non-ideological bourgeois reason, said the 60-year-old. He assured: "There has never been a place in the Center Party for radical or extremist ideas. And it will remain so in the future." Meuthen emphasized: "The center will definitely not become a reservoir for former AfD members. There will be no AfD 2.0 with me."

Meuthen left the AfD at the end of January, citing what he saw as too radical a course taken by many AfD top officials. He was co-chair for more than six years. Today he is a non-attached MEP. Meuthen said he had decided against founding a new party because he didn't think the chances of success for such a project were very promising. In January, MP Uwe Witt, who had left the AfD and the AfD parliamentary group, also joined the Center Party.

The Center Party emerged in the 19th century to represent the interests of the Catholic population and played a major role up to the Weimar Republic. Today it claims to have around 300 members. In the past, the party attracted attention with radical abortion campaigns. Meuthen told ZDF that the party had left criticism of abortion behind. He personally sees no need to change the abortion law. Center chairman Christian Otte said his party had a conservative but liberal orientation. The orientation towards the political center could also contribute to the reconciliation of a widely divided population. 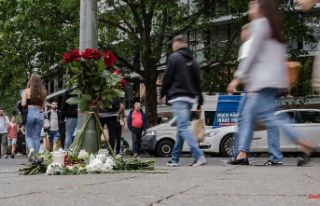 Hesse: the police offer advice to those affected by...