AfD: Weidel: Rejection of homosexuality "you have it everywhere"

From the point of view of AfD boss Alice Weidel, the rejection of homosexuality is not a problem specifically for her party. 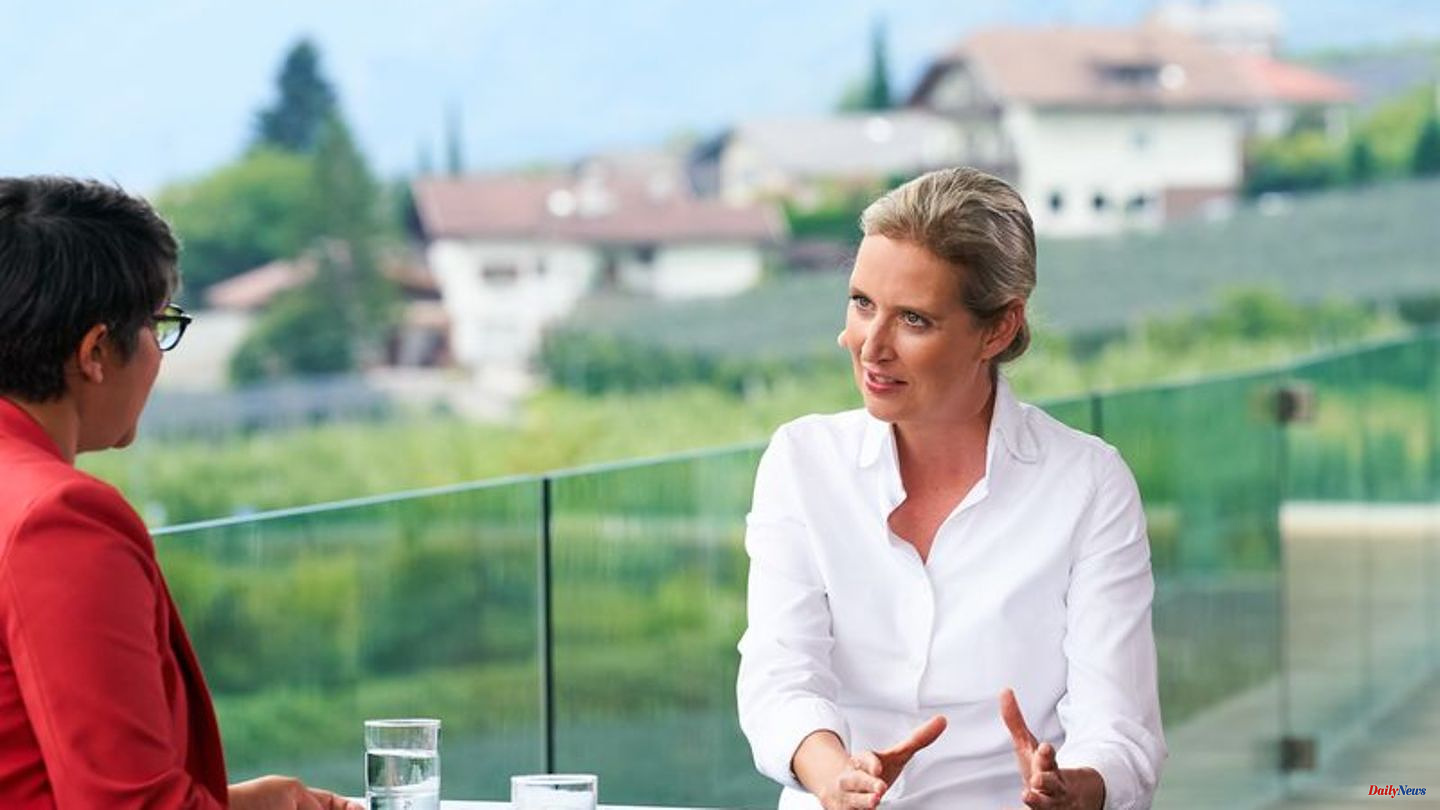 From the point of view of AfD boss Alice Weidel, the rejection of homosexuality is not a problem specifically for her party. "You know, you also have these statements in other parties, you have them everywhere," said Weidel on Sunday in the ZDF "summer interview". She had previously been asked about hostile and contemptuous statements from the ranks of the AfD about demonstrations for the rights of gays and lesbians, among others.

Weidel, who is a lesbian herself, wanted to know that questions on the subject would be understood personally. "On homosexuality, say it right away, you're alluding to my private life, you can ask me the question directly," she said - whereupon her interviewer emphasized that she was interested in Weidel's handling of the matter as party leader.

In the extreme, there is "little acceptance and understanding" for homosexual couples, said Weidel. "But you have that everywhere, so you have to be a little more relaxed about it." That's just the way it is. "You know, I can handle it. I don't really care." It is clear that she herself has "a much more liberal view". 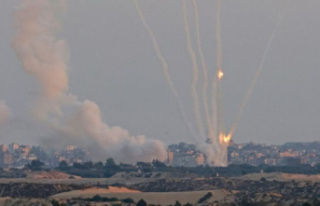 Israel and Islamic Jihad agree on ceasefire in Gaza...