After 2024: Why Russia's announced exit will not become a problem for the ISS

The message did not fail to have an effect. 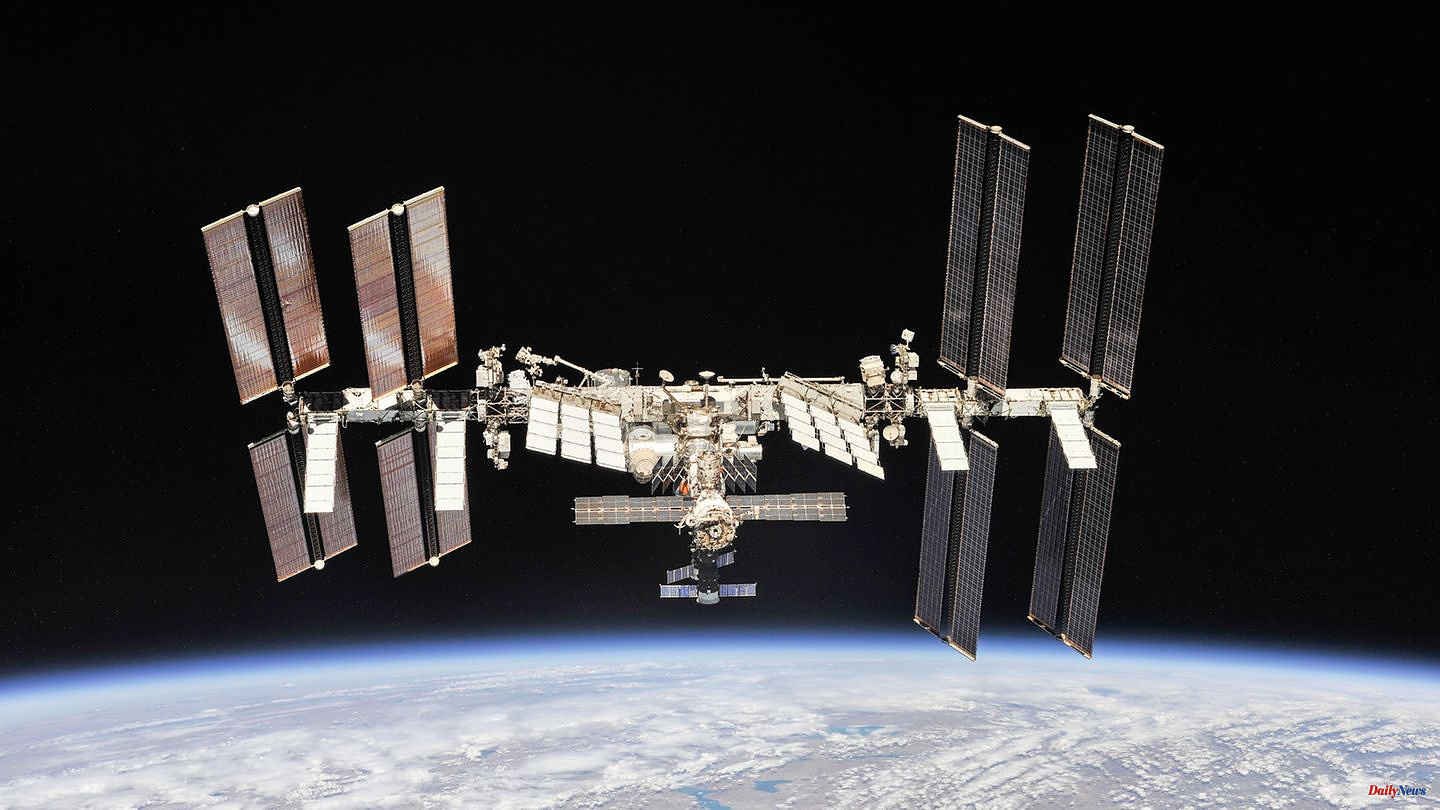 The message did not fail to have an effect. When the new head of the Russian space agency, Yuri Borissov, announced Russia's exit from the ISS as the first official act last week, there was excitement around the world. According to Borisov, it will be over after 2024, and you will build your own space station. In view of the Ukraine war, this seemed like a further escalation, memories of the threats at the beginning of the war that Russia would decouple its main module and crash the ISS came back to life. Esa boss Josef Aschbacher complained to the ORF that "space has become more political". However, he did not appear concerned or even alarmed; the US colleagues from Nasa are just as relaxed.

There are good reasons why the Russian announcement is not causing space travelers to panic:

In fact, Russia's exit by the date mentioned has been certain for seven years. At the end of February 2015, the German Press Agency (DPA) reported: "Russia wants to be a partner in the International Space Station ISS in 2024 and set up its own outpost in space. That was decided by an advisory board of the Roskosmos space agency in Moscow." The decision was expressly welcomed by Esa at the time, as it meant an extension of Russia's commitment to the ISS by a further four years. So Borisov basically just announced that the exit after 2024 would remain.

Important announcements are made faster than actions in space. The Russian astronauts know that too. The flight director of the Russian ISS segment and chief designer of the space company RKK Energia, Vladimir Solovyov, emphasizes in a recently published interview by Roskosmos that a hasty withdrawal would mean a serious setback for Russian space travel. "Of course, we must continue to operate the ISS until we have reached a usable state at ROSS [the name of the future Russian space station, editor's note]," said the former cosmonaut. "We have to take into account that if we stop manned flights for several years, it will be very difficult to restore what has been achieved."

Accordingly, Roscosmos officials have informed NASA that they would like to carry out manned flights to the ISS until their own station is available. According to space experts, this state cannot be reached before 2028. This is also confirmed by Vladimir Solovyov, who even expects the construction of the new ROSS station to start this year. It is currently unclear how quickly the station can then be put into operation. For the time being, and beyond 2024, nothing will change in the Russian engagement on the ISS - at least at the level of the astronauts. "We have no indication at any working level that anything has changed," said NASA director for manned spaceflight, Kathy Lueders, after speaking with Roscosmos officials. The relationship between the two organizations is aptly described as "business as usual". In addition, an agreement was only recently reached which, according to Esa boss Aschbacher, will also come into force. After that, cosmonauts can fly in a SpaceX capsule and astronauts in a Soyuz.

"Now we have to wait and see when exactly Russia wants to get out. It could be 2025 or 2030. Of course it would be better for the space station if the exit were later than earlier," Aschbacher assesses the situation. It is undisputed that the station is getting on in years. According to Vladimir Soloviev, some modules have already exceeded the expected operating time by a factor of one and a half. "Recently, there is a tendency for cosmonauts to spend more and more time on maintenance and repairs of onboard systems that have exhausted their resources," the flight director says on the Roscosmos website. This is increasingly at the expense of scientific work.

The end of the space laboratory, once celebrated as a "humanity project", has therefore been decided for a long time. According to current plans, the station is to be slowly lowered from its orbit at a current altitude of 400 kilometers in 2027. When the last crew flies to the 109 meter long and 450 tonne colossus in spring 2030, the ISS should only be at an altitude of 320 kilometers. Whether three Russian progressive rockets will actually slow down the station in the second half of 2030 now depends on whether Russia will really have got out by then and probably also on the global political situation. Ultimately, the ISS should largely burn up in a controlled manner over an uninhabitable area in the earth's atmosphere.

It is an open question whether some ISS modules will survive in the future ROSS station, as has been discussed time and again. The German astronaut Thomas Reiter (2006 and 2007 on board the ISS) considers this unlikely. The decoupling of individual modules is a major logistical challenge, and most of the modules are worn out, as described. According to ex-astronaut Reinhold Ewald (1997 on the former Russian Mir station), Zvezda and Zarya, the two large parts of the station, are no longer an option; the Nauka research module, which was only docked last year, does. In principle, the two ex-astronauts consider it entirely possible that the ISS could be operated without the Russian parts. Most systems are redundant, meaning they act as mutual backups. This protection would be lost without Russian modules. Nasa has already tested an alternative for navigating the station, which was previously in Russian hands, with the Cygnus ferry. Continued operation would "theoretically work, but then it's always one step away from total failure, and of course that's always a risk in space travel," concludes Ewald on Bayerischer Rundfunk. However, the lifespan of the ISS is limited anyway. As things stand at present, such a risky operation would take a maximum of two years, and that too in the dismantling phase (from 2027).

Whether in 2025, 2028 or as late as 2031: With the ISS, the idea of ​​seeing the launch into space as a human project dies (for the time being). A new race in space has long since begun. It will be about influence, power, natural resources. The new space stations also point to an emerging world order: China with Tiangong ("Heaven's Palace"), Russia with ROSS, both in Earth orbit, and Nasa/Esa/Japan and Canada with the Lunar Gateway, the station in lunar orbit. Next stop: the moon, with Mars in mind.

1 By the age of one Ruben was speaking whole sentences... 2 "World Wide Living Room": Dennis and Benjamin... 3 Shortest day recorded on Earth 4 Gods, temples and Etruscans: Nîmes plays the Antiquity... 5 Nine-euro ticket brought a significant increase in... 6 End of the heatwave episode in about fifteen departments,... 7 Fire: Pub fire: at least 13 dead on Thailand's... 8 Lies spread: US conspiracy theorist Alex Jones has... 9 Intensive care physicians do not expect the stations... 10 Clearance in stores: "I'll buy anything... 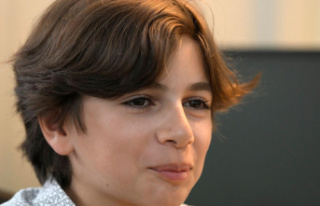 By the age of one Ruben was speaking whole sentences...