For years, China has been accused of the systematic oppression of Uyghurs in Xingjiang. 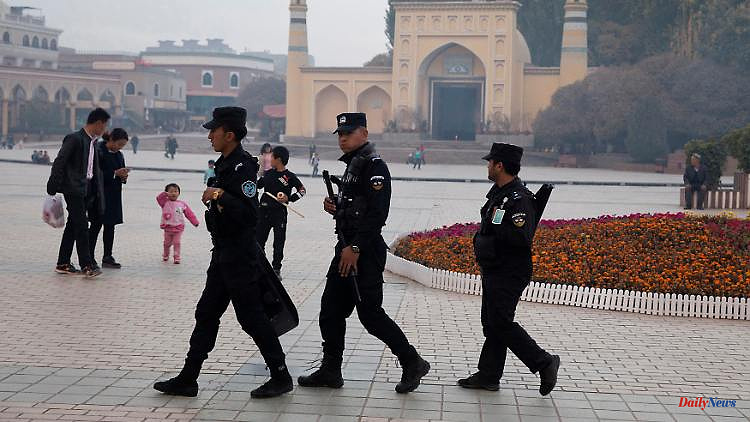 For years, China has been accused of the systematic oppression of Uyghurs in Xingjiang. Now that a UN report has specifically accused the country of "severe human rights violations" and possible torture, the German government is also demanding the immediate release of the Muslim minority.

UN Human Rights Commissioner Michelle Bachelet published the report on the situation of Muslims in Xinjiang on Thursday night shortly before the end of her term in office. Among other things, it speaks of "credible" allegations of torture, "serious violations of human rights" and possible "crimes against humanity". The "carefully researched" report confirms that there is "cause for the greatest concern," said the foreign ministry spokesman. Germany will discuss the consequences of the report with its partners in the EU and the United Nations.

China reacted with sharp criticism to the UN report. In reality, the report was "backed by the United States and some other Western forces," and said it was "completely illegal and invalid," Chinese Foreign Ministry spokesman Wang Wenbin said in Beijing. He called the report "a hodgepodge of misinformation." Behind the report of the UN Human Rights Commission is the strategy of the West to "control China" with the help of the Xinjiang issue, Wang said. He accused the UN Commission of having made itself the "handy and accomplice of the United States and the West against the emerging countries".

For years, the communist leadership in Beijing has been accused of systematically suppressing the Uyghur population and other Muslim minorities in the Xinjiang region in western China. According to human rights organizations, more than a million people are being held in camps there. Beijing vehemently denies the allegations, the government speaks of training centers and measures to combat terrorism and separatism. 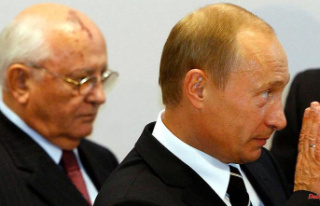