After anti-terror operation in NRW: no toxins found during search

In Castrop-Rauxel, the police arrested a 32-year-old Iranian. 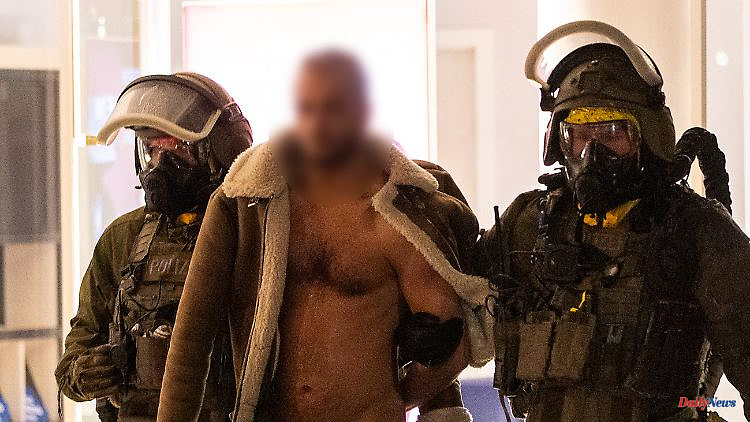 In Castrop-Rauxel, the police arrested a 32-year-old Iranian. The man is accused of planning a terrorist attack. He is said to have already obtained toxins for this purpose. During the house search, the police found no evidence of such.

After the arrest of a terrorist suspect in Castrop-Rauxel, the search of the apartment has been completed. There were no indications of toxins there, said Düsseldorf public prosecutor Holger Heming. North Rhine-Westphalia's interior minister, Herbert Reul, said there was "a serious indication" that prompted the police to intervene that night."

The 32-year-old Iranian national is suspected of planning an Islamist-motivated terrorist attack and procuring the toxins cyanide and ricin for it, according to the Düsseldorf public prosecutor, the Recklinghausen police and the Münster police.

According to a police spokeswoman, the arrest took place late Saturday evening just before midnight. In addition to the 32-year-old, his brother was also arrested, who was also in the apartment. Prosecutor Heming said it was still being investigated whether the man was related to the allegations.

The investigations are ongoing. It has not yet been decided whether the 32-year-old will be brought before a magistrate. The preparation of a serious violent act endangering the state can be punished with up to ten years imprisonment.

Ntv television pictures showed how the two men were taken away by emergency services in protective suits and respirators. Both wore only underwear and had thrown on jackets.

As the "Bild" newspaper reports, a "friend of the secret service" is said to have informed the German security authorities about the danger of an attack with a chemical bomb.

Ricin is made from the seeds of the castor bean plant, also known as the miracle tree. Extracting the poison from castor bean seeds is complicated, but if you succeed, it can be extremely dangerous. Depending on the type of exposure, the infectious disease is fatal - after just 36 to 72 hours. Symptoms of poisoning range from headaches and cramps to liver and kidney failure.

The inhalation and the direct penetration of the toxin into the body, such as through punctures or cuts, are particularly dangerous. There is no specific antidote; treatment is always symptomatic. In Germany, ricin is classified as a biological weapon under the War Weapons Control Act.

In 2018, a couple from Cologne who wanted to produce a biological weapon with ricin was arrested. Both were later sentenced to long prison terms. 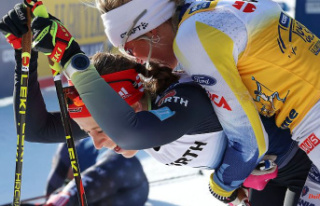