After criticism from the Baltic States: Scholz explains the reason for telephone calls with Putin

Estonia and Lithuania are skeptical about the phone calls between the Chancellor and the Russian President. 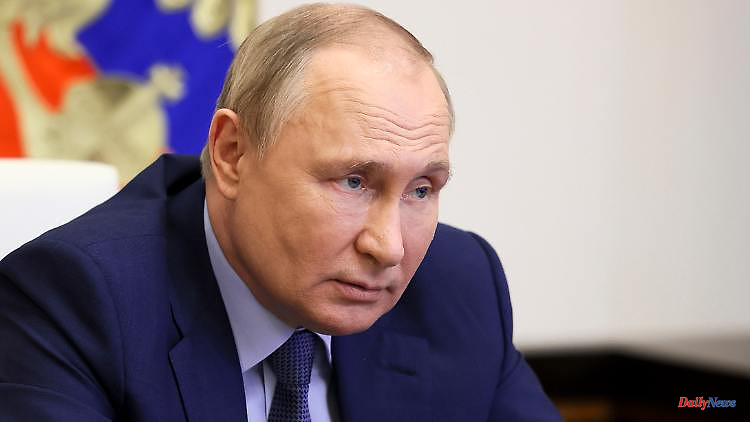 Estonia and Lithuania are skeptical about the phone calls between the Chancellor and the Russian President. At a meeting with the heads of government of the Baltic states, Scholz went on the offensive: the talks were necessary to make something clear to Putin.

Chancellor Olaf Scholz has defended his phone calls with Russian President Vladimir Putin against criticism. These are important in order to keep making it clear to Putin that his strategy of attacking Ukraine is not working, said Scholz in the Lithuanian city of Vilnius after a meeting with the heads of government of the three Baltic states. It is important to tell the Russian President that neither Ukraine nor its allies would accept a "dictated peace", emphasized Scholz.

"It won't work," he added, referring to Putin's possible hopes of moving borders in Ukraine after the attacks. He reiterated that Russia must not win the war. The Baltic heads of state and government were much more critical. "Our goal is clear: Russia must lose this war and Ukraine must win it," said Latvian Prime Minister Krisjanis Karins.

Like Lithuanian President Gitanas Nauseda, he criticized French President Emmanuel Macron's remark that Russia should not be humiliated. "We will humiliate Russia in the spirit of Macron, both militarily and economically," he said. "Russia has humiliated itself with this war," said Nauseda. Referring to the talks with Putin, he added that dealing with a dictator is very complicated. The Estonian Prime Minister Kaja Kallas had previously criticized the telephone calls from German and French sides with the Russian President.

Scholz also defended Germany's position on arms deliveries to Ukraine in Lithuania. Germany is one of Ukraine's "most important military supporters," said Scholz. When asked by a journalist, Scholz described the impression that Germany was hesitant to deliver arms to Kyiv as "wrong". Germany is delivering arms to Ukraine on a "very large scale," including armored personnel carriers, mortar rockets and ammunition. Germany will continue to supply arms to Ukraine "as long as necessary" to help Ukraine repel "Russian aggression."

Scholz reiterated the goal of the traffic light coalition to spend two percent of German economic output on defense in the future. This will mean that the Bundeswehr will have "by far the largest conventional army" among the European NATO partners. In the event of an attack, "every centimeter of NATO territory" will be defended, emphasized Scholz. 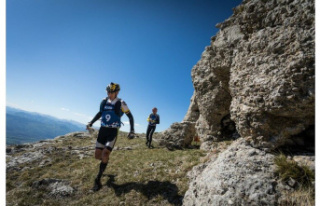