After Erdogan's announcement: Moscow warns Turkey against deployment in Syria

The Turkish President announces a new military operation in northern Syria to "cleanse the region of terrorists". 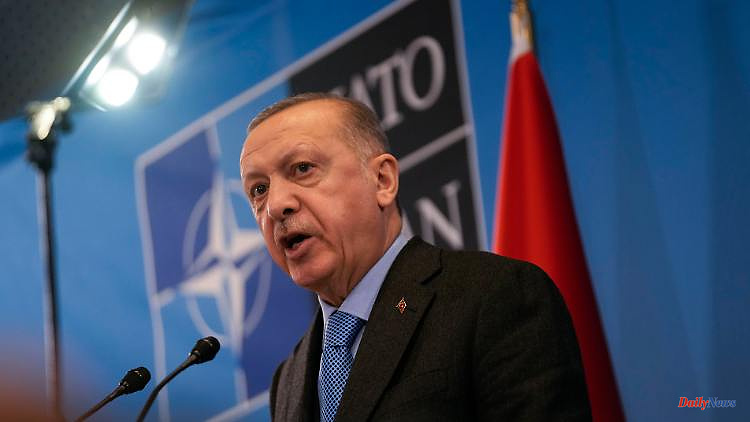 The Turkish President announces a new military operation in northern Syria to "cleanse the region of terrorists". After a warning from the USA, Erdogan is now also getting a clear message from Moscow. Activists report that shots are already being fired.

Russia has urged Turkey to exercise restraint in Syria and warned of a looming attack on Kurdish-held areas in the north of the country. "We hope that Ankara will refrain from such actions that would lead to a dangerous deterioration of the already complicated situation in Syria," Russian Foreign Ministry spokeswoman Maria Zakharova said in Moscow. Russia understands that Turkey sees its security threatened from the Syrian border regions. However, security can best be guaranteed if Syrian government units are stationed along the border, said Zakharova.

Turkish President Recep Tayyip Erdogan is threatening a new military operation in Syria that could extend up to 30 kilometers into the neighboring country. Most recently, he specified that the Kurdish militia YPG should be expelled from the towns of Tall Rifat and Manbij. US Secretary of State Antony Blinken said the US opposed any escalation in northern Syria. Any new offensive could undermine regional stability.

Turkey already occupies areas in northern Syria and argues with security interests. The government in Ankara regards the YPG as an offshoot of the banned Kurdish Workers' Party PKK and as a terrorist organization. The USA, in turn, is working with the YPG in the Syrian civil war as a partner in the fight against the terrorist militia Islamic State (IS). Russia is the strongest support for the Syrian government and its troops in the war.

According to activists, Turkey has been shelling Kurdish-controlled areas in northern Syria since Wednesday. The Syrian Observatory for Human Rights reported that several villages near the town of Tall Tamr were attacked in the morning. She bases her statements on local informants. The Kurdish news agency Hawar reported Turkish attacks with artillery and mortar shells.

According to human rights monitors, the Turkish army had already fired on areas in northern Syria controlled by the Syrian Kurdish militia YPG on Wednesday. Targets near Manbij and Kobane were attacked. The Turkish Ministry of Defense explained: "These are everyday routine actions. No major operation has yet started." 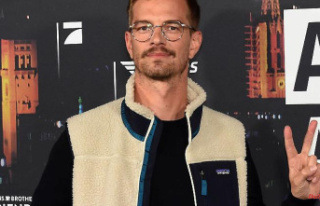 North Rhine-Westphalia: "Who steals the show...