Since the beginning of the war, conscript Ukrainians have not been allowed to leave the country. 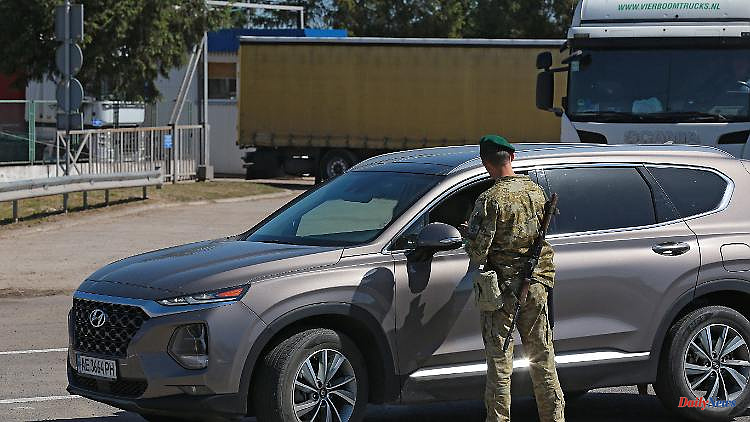 Since the beginning of the war, conscript Ukrainians have not been allowed to leave the country. Around four months later, the army tightened the regulation: From now on, you need a permit just to leave the reporting point. A day later, the rule is off the table - also under pressure from the very top.

After just one day, the Ukrainian military lifted domestic travel restrictions for conscripts. This was announced by the supreme commander Valeriy Saluschnyj in the Telegram news service after massive criticism. On Tuesday, the military had ordered that conscripts must obtain permission from the district military replacement office to leave the reporting location. The result was a nationwide wave of outrage. Even President Volodymyr Zelenskyj had distanced himself from the military on the issue and called for the order to be withdrawn.

"I promise the people to clarify the matter and continue to ask the General Staff not to make such decisions without me," the 44-year-old said in a video message on Tuesday. There is "misunderstanding" and "indignation" in society. According to Zelensky, the defense minister, chief of staff and army commander-in-chief should report to him in detail.

Zalushny and the general staff had previously announced that conscripted Ukrainians would need permission to leave the reporting point. After criticism on social networks, it was added that this was only necessary for leaving the government district. The basis is a legal standard from 1992.

After the start of the Russian invasion at the end of February, Ukraine declared martial law and decided to mobilize. Since then, conscript men between the ages of 18 and 60 have not been allowed to leave the country. The fact that travel should now be restricted for them within the war-torn country had triggered criticism. Critics had feared further economic problems as a result. From October, women in certain professional groups will also be registered for military service.

1 Lavrov comes to G20 meetings: Baerbock: Russia will... 2 In five years in the Bundesliga: Viktoria is rehearsing... 3 'Bullfights are prehistoric': Activists... 4 "That was a mistake": Artists apologize... 5 Cross-platform chats: Does new EU law threaten security... 6 Drome. Valence: Students from La Poudriere show their... 7 North Rhine-Westphalia: shots in the vocational college:... 8 Mecklenburg-West Pomerania: Stralsund: Another tenant... 9 Baden-Württemberg: bird calls and experimental boxes:... 10 Kayak / U23 World Champion. Angele Hug is in half... 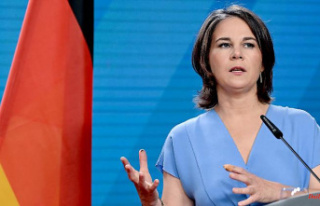