After Musk's layoffs: will smugglers on Twitter influence the US midterm elections?

Shortly before the US midterm elections, the new Twitter boss Elon Musk fires around half of the employees. 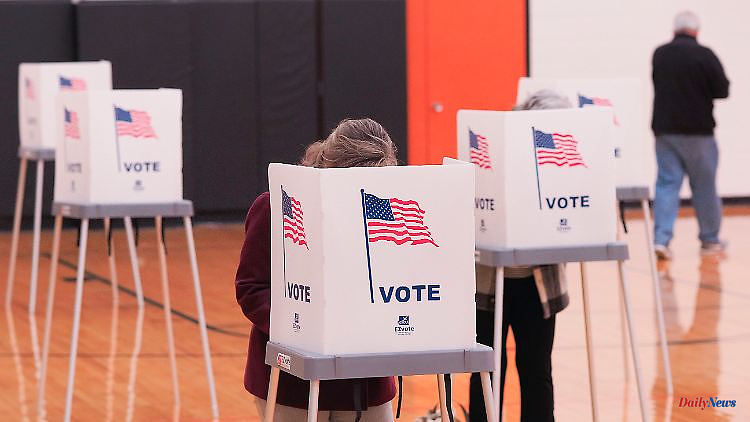 Shortly before the US midterm elections, the new Twitter boss Elon Musk fires around half of the employees. Including those who take care of the removal of hate speech and misinformation. Remaining employees warn that conspiracy theories will open the floodgates.

It's been less than two weeks since Elon Musk took over the reins on Twitter. Since then, one outcry has followed the next: first the multi-billionaire pushed through a fee of $8 for the blue verification tick, then he took on advertisers who had said goodbye to the platform. Last Friday, he fired half of the approximately 7,500 employees by email - just four days before the US midterm elections. The latter could have fatal consequences for combating hate speech and conspiracy theorists online.

Since the mass layoff of around 3,700 employees, Twitter has struggled to respond to political misinformation and other harmful posts on the social media platform, according to the Washington Post's remaining employees. Tweets are circulating on Twitter itself from former employees who say it was their job to deal with hate and misinformation on the platform.

Activist Rashad Robinson claims in a tweet that in one case an entire group was fired: "Elon Musk fired the entire team that found out that the Twitter algorithm amplifies right-wing voices over others," said the anti-racist president Organization "Color of Change". It is not the first time that "employees -- particularly black employees -- have been penalized for pointing out how their company's products enable and reinforce racism," writes Robinson. However, he did not provide any evidence to support his claim.

According to the Washington Post, a senior executive said Musk has fired only about 15 percent of frontline content moderation staff, while company-wide about 50 percent of positions have been eliminated. However, Twitter has also greatly reduced the number of employees who can view a given account's digital history and behavior - a practice necessary to investigate whether it was used maliciously and to take action on the account to be able to lock. The company justified the move as reducing "insider risk" at a time of transition.

Nonetheless, developments on Twitter ahead of the midterm elections give US election observers cause for concern. They fear the platform's inability to deal with hate speech and misinformation that could compromise the security of the election. According to the newspaper, actors could try to cast doubt on the legitimate winners of the elections across the country, according to the election observers. The last time the USA had to experience how right-wing hate speech on the Internet can turn into real violence was when the Capitol was stormed in January 2021.

US author and journalist Jonathan Rauch also sees early signs that the mass layoffs at Twitter are impacting the platform's ability to respond appropriately to false and misleading content. "Because Musk is also ideologically hostile to the moderation of content, it makes life easier for those who spread disinformation," he says ntv.de.

According to the Washington Post, the first evidence of fake news circulating on Twitter was already available on Friday. Accordingly, the company was informed about three tweets from well-known right-wing extremists who had made false claims about voter fraud in the run-up to the midterm elections. The posts were still online three days later. When the volunteer platform for democracy "Common Cause" asked Twitter for an update on Monday, it said the posts were "reviewed".

"Before Musk took over, Twitter was much more responsive," Jesse Littlewood, vice president of Common Cause, told the Washington Post. The platform was in regular contact with Twitter employees before Musk spread as "sole director". Now they would only receive auto-generated replies from a generic email address.

Whether misinformation on Twitter could influence the US midterm elections is controversial, says Rauch. But the available evidence would suggest that hate speech and fake news on social media do not influence people's voting decisions very much. "If anything," says the author, who has written a book on "Defending the Truth." "In other words, it's rare for voters to switch from one candidate to another because of social media." Most Americans are too partisan to be influenced in this way. Conservative news channels would have a far greater say in such decisions.

However, what social media is actually doing is confusion and polarization. "They increase the level of outrage against the other side, unsettle people about what they can and cannot believe, and get people to engage in motivated considerations that lead to extremism," Rauch explains. Social psychologist Jonathan Haidt believes that social media is incompatible with democracy because people constantly feel threatened and angry. "I wouldn't go that far," Rauch says, but there's still a tendency to over-blame social media while giving too little attention to other issues, such as extremist TV and online news.

Musk himself uses Twitter quite openly for election recommendations. A day before the polls, he recommended a vote for Republican candidates. "To independent-minded voters: shared power reins in the worst excesses of either party," he wrote on Twitter. "Hence, I recommend voting for a Republican Congress since the presidency is Democratic."

All current developments in the US elections can be found in our live ticker. 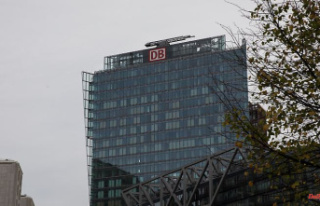