After overthrow fantasies in chats: Bavaria's Office for the Protection of the Constitution observes AfD

So far, the "Young Alternative" and individual AfD members have been on the list of the Bavarian Office for the Protection of the Constitution. 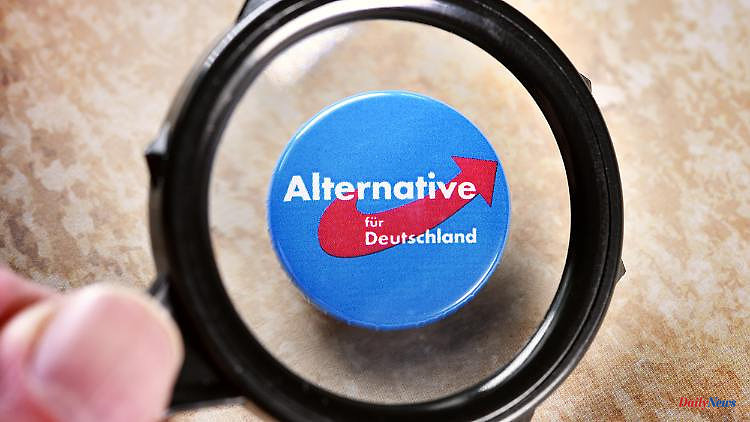 So far, the "Young Alternative" and individual AfD members have been on the list of the Bavarian Office for the Protection of the Constitution. Now the entire party is a suspected case. The AfD country chief Protschka is unimpressed. The Bavarian AfD was previously in trouble because of radical chats on Telegram.

The AfD is now also being observed in Bavaria as a whole party by the Office for the Protection of the Constitution. The State Office for the Protection of the Constitution has taken up the observation of the AfD, said a spokesman for the Ministry of the Interior. "This serves to clarify the extent to which there are efforts in the AfD as a whole party that are trying to impair or eliminate the core of the Basic Law," said the ministry spokesman. However, the members of the AfD parliamentary group are not under observation. The requirements developed by the Federal Constitutional Court for the observation of MPs have not yet been met.

In December last year, Bayerischer Rundfunk quoted the sometimes radical content of a closed telegram group called "Alternative News Group Bavaria". The terms overthrow, revolution and even civil war were used there. According to BR, large parts of the AfD parliamentary group, the Bavarian AfD parliamentary group and the state executive are also in the group.

"We are used to a lot from the AfD, but it has a completely new quality," said Bavaria's Prime Minister Markus Söder. "Maybe that's in some chats," he said. But Söder warned: Bad deeds always have a preliminary stage in chats and other discussions. Therefore, this is a first danger to which one must react seriously. 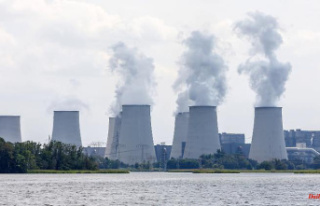