After Putin's offer for talks: Zelenskyj adviser: "Russia does not want any negotiations"

Russian President Putin says he is open to talks with Ukraine. 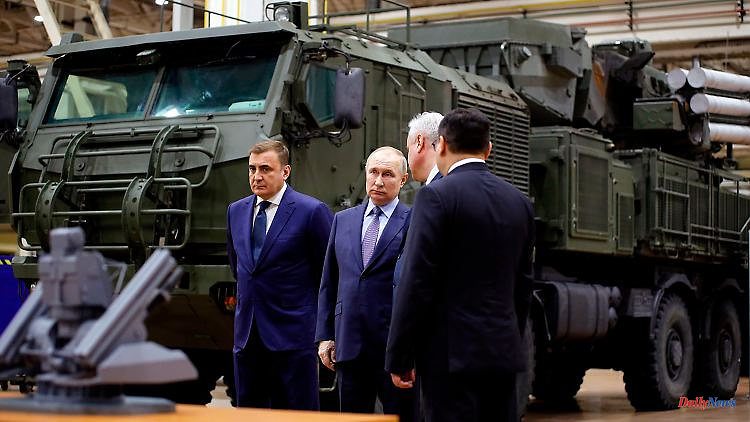 Russian President Putin says he is open to talks with Ukraine. He would not refuse, but the war opponent Ukraine. Selenskyj's advisor Podoljak reacted to this statement on Twitter. He makes clear what Ukraine would advocate.

Despite Russian President Vladimir Putin's repeatedly indicated willingness to talk in the Ukraine war, Kyiv does not believe in the Kremlin chief's words. "Russia does not want negotiations and is trying to avoid responsibility (for the war)," tweeted Mykhailo Podolyak, adviser to Ukrainian President Volodymyr Zelenskyy. "So it is obvious that we are moving to a tribunal."

According to Kiev's ideas, Russia's political and military leadership should answer for the war of aggression before an international court of justice modeled on the Nuremberg tribunal. "The subject Putin should return to reality: Russia alone attacked Ukraine and is killing its citizens," Podoliak continued. There are no other "sides, motives or geopolitics".

Kremlin chief Putin has repeatedly indicated a willingness to negotiate in the past few days, but without going into the preconditions set by Kyiv. While Moscow would negotiate on the basis of today's front line, Kyiv initially demands the complete withdrawal of Russian troops from Ukraine, including Crimea, as well as reparation payments.

"We are ready to negotiate acceptable solutions with all parties involved, but that's up to them - it's not us who refuse to negotiate, it's them," Putin said in an interview with Russian television channel Rossiya-1. Ukraine immediately contradicted this. 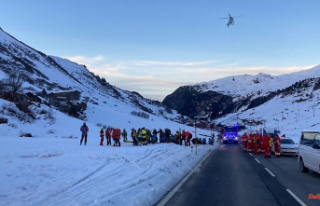