After rocket hit in Poland: Medvedev accuses West of provocation

Two people are killed in a rocket hit in Poland. 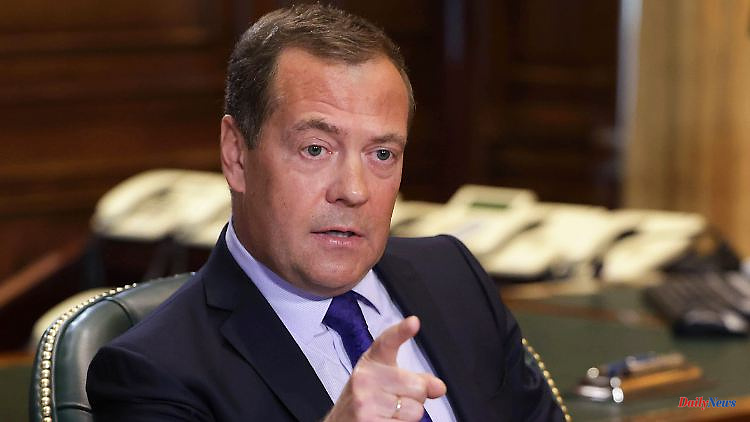 Two people are killed in a rocket hit in Poland. Russia denies having anything to do with the incident in the border region with Ukraine. But President Biden does not believe in a Russian attack either.

Former Russian President Dmitry Medvedev has described the deadly missile strike in Poland as a Western provocation and warned of a Third World War. "The story of the Ukrainian 'rocket hits' on a Polish farm only proves one thing: the West, with its hybrid war against Russia, is increasing the probability of the start of World War III," the 57-year-old wrote on Twitter.

Two people were killed in the rocket hit in Poland on Tuesday. Poland then put parts of its armed forces on increased alert. Warsaw also summoned the Russian ambassador and alerted NATO. Nevertheless, Poland's President Andrzej Duda said: "We currently have no clear evidence of who fired the rocket. Investigations are ongoing."

Russia clearly denies firing the missiles at Poland. The Russian Ministry of Defense had already spoken of a "provocation" in an initial reaction after the incident became known. Russian military bloggers shared photos of the missile debris, which allegedly suggest it was part of an S-300 - as proof that the missiles are Ukrainian anti-aircraft missiles. In fact, Ukraine uses S-300 anti-aircraft systems, among others.

On the other hand, Russia has fired at targets in Ukraine with the missiles, although their range is limited. Dmitry Polyansky, deputy head of Russia's UN delegation, also denied Moscow was responsible for the incident. In this context, he pointed out that Western countries had already convened a session of the UN Security Council last week - at that time without specifying a topic. "And now, suddenly, the night before, there was a 'rocket attack' on Poland," the Russian diplomat said, conspiracy theories, that were very suspicious.

After the crisis meeting with other heads of state and government from NATO and G7 countries in Bali, US President Biden also publicly stated that the missile that struck near the Ukrainian border was probably not fired from Russia. There is corresponding information about the trajectory that contradicts this. "I'll make sure we find out exactly what happened," he added. Peskow welcomed the US government's "restrained and more professional response." Top politicians in other countries, on the other hand, reacted "hysterically" to the incident.

Chancellor Scholz spoke out against a hasty judgment and for an intensive investigation of the incident. "It is now necessary to carefully investigate how this destruction could have happened there." 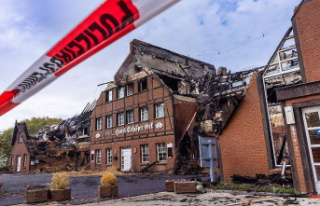