After Russian partial mobilization: China calls for "truce through dialogue".

Kiev's counter-offensive is making things increasingly difficult for Russia at the front. 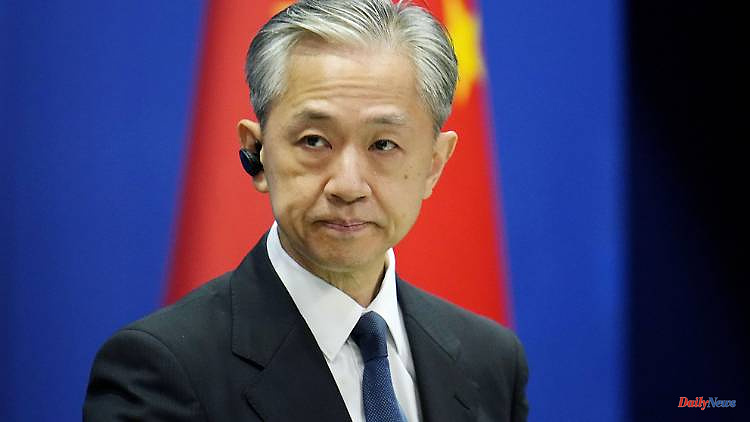 Kiev's counter-offensive is making things increasingly difficult for Russia at the front. With a partial mobilization, Putin wants to demonstrate new strength in southern and eastern Ukraine. China, one of Russia's most important trading partners, is cautiously keeping its distance.

After the partial mobilization of Russian reservists announced by Kremlin chief Vladimir Putin, China called for negotiations on a ceasefire in Ukraine. "We call on all relevant parties to reach a ceasefire through dialogue and consultations," Chinese Foreign Ministry spokesman Wang Wenbin said in Beijing. A solution must be found as quickly as possible "that takes into account the legitimate security concerns of all parties".

In a televised speech, Putin had previously announced the partial mobilization of military-age Russians and threatened to use nuclear weapons. According to Defense Minister Sergei Shoigu, 300,000 reservists are to reinforce the Russian and separatist forces in southern and eastern Ukraine. They would have the same status and pay as the current contract soldiers and would also receive military training before going to the front.

In addition, "referendums" are to be held in several Ukrainian regions about union with Russia. "We support the decision made by the majority of citizens in the Luhansk and Donetsk People's Republics, in the Kherson and Zaporizhia Oblasts," Putin said.

China has always stood up for "the sovereign and territorial integrity of all countries" and for compliance with the UN Charter, said Foreign Ministry spokesman Wang. His country is ready to play a "constructive role in de-escalating the situation" together with the international community. So far, relations between Russia and China have not been affected by the Russian war of aggression in Ukraine. Moscow is currently trying to expand its gas supplies to China even more in the wake of the Ukraine crisis.

1 "I know my limits": Federer wants a dream... 2 "The alarm bells go off": Several stars... 3 October 31 is the deadline: the deadline for property... 4 Baden-Württemberg: opponents of nuclear power: "crack... 5 Saxony-Anhalt: More young lawyers and a little more... 6 Bavaria: Man turns himself in to the police after... 7 Hesse: Already 100,000 visitors to the musical "Robin... 8 Baden-Württemberg: cyclist hit by the police and... 9 Thuringia: Ramelow: State must intervene more in the... 10 Thuringia: Ex-CDU parliamentary group leader Mohring... 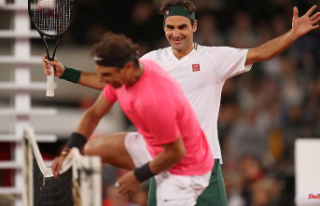 "I know my limits": Federer wants a dream...