Despite sharp international criticism and threats of sanctions from the West, a second man has been executed in Iran in connection with the demonstrations against the country's leadership. 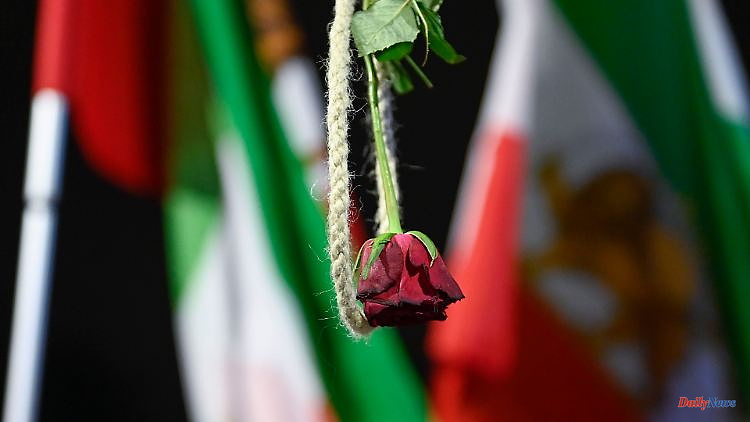 Despite sharp international criticism and threats of sanctions from the West, a second man has been executed in Iran in connection with the demonstrations against the country's leadership. The EU reacts with sanctions.

The EU imposes further sanctions because of the serious human rights violations in Iran. In Brussels, the foreign ministers of the 27 member states unanimously decided on new punitive measures against those responsible in the country, as confirmed by several diplomats from the German Press Agency.

According to Federal Foreign Minister Annalena Baerbock, the new EU sanctions against Iran are intended to affect those responsible for the most recent executions. The sanctions package is aimed in particular at those responsible for "these incredible crimes", said the Green politician on the sidelines of a meeting with her EU counterparts in Brussels. These are the Revolutionary Guards in particular, but also those who try to intimidate or further punish people with violent videos.

Baerbock described the executions as an open attempt to intimidate people who took their opinions to the streets. They took place without a fair trial. The new EU sanctions package is to be decided during the foreign ministers' meeting by the evening. A statement on current events in Iran is also planned. The execution of two demonstrators a few days apart has triggered international outrage and sharp reactions.

This Monday, Majid-Resa R. was publicly hanged for "waging war against God". The rap musician Mohsen S. had already been executed last Thursday. This was the first execution that had become known in connection with the system-critical protests since mid-September. The trigger for the nationwide protests was the death of the Iranian Kurd Mahsa Amini. She died in police custody on September 16 after being arrested by the Morality Police for breaking the Islamic dress code. 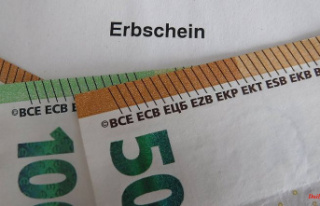