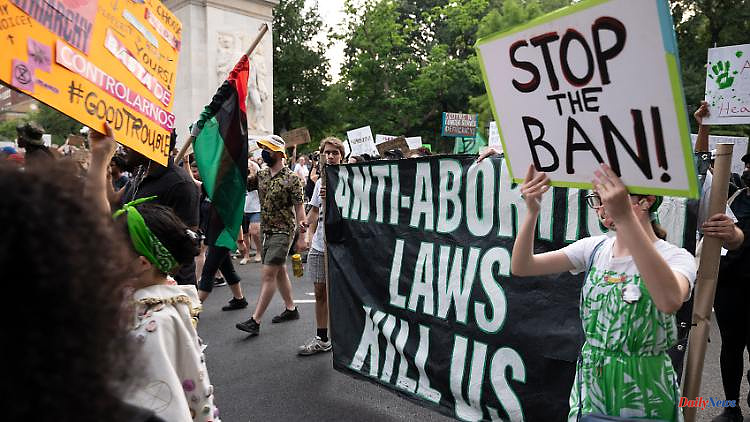 The Supreme Court decision on abortion rights shocked large parts of the United States. Several states are using the ruling to largely ban abortion. New York, on the other hand, now wants to include the right to abortion in its constitution.

The US state of New York wants to enshrine the right to abortion in its constitution. The Senate of the Democratic-governed state voted for an amendment to the constitution that establishes a right to abortion and access to contraceptives. Now the New York House of Representatives must vote on the text before it is put to voters in a referendum.

The state is responding to the recent reversal of a nearly 50-year landmark ruling that established a nationwide right to abortion. The Supreme Court overturned the landmark "Roe v. Wade" ruling from 1973 a week ago, triggering a political earthquake.

The civil rights organization American Civil Liberties Union (ACLU) said that abortion is now almost non-existent in around a dozen states. "That number is likely to increase over the coming days, weeks and months until it's about 26 states nationwide," said ACLU Director Anthony Romero. That's more than half of the 50 states.

Abortion rights organizations have already gone to court in 11 states to challenge restrictive laws. States ruled by the Democrats want to consolidate abortion rights. President Joe Biden has also spoken out in favor of enshrining the right to abortion in federal law throughout the country. However, it is almost impossible that there will be the necessary majority in Congress in Washington. 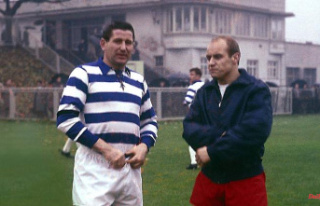 Crazy start of the Bundesliga: When "Boss Rahn"...