After the death of Elizabeth II: South Africans want the diamond back from the British crown

It is the largest diamond ever found: The Cullinan was discovered in South Africa in 1905 and presented to the British king at the time. 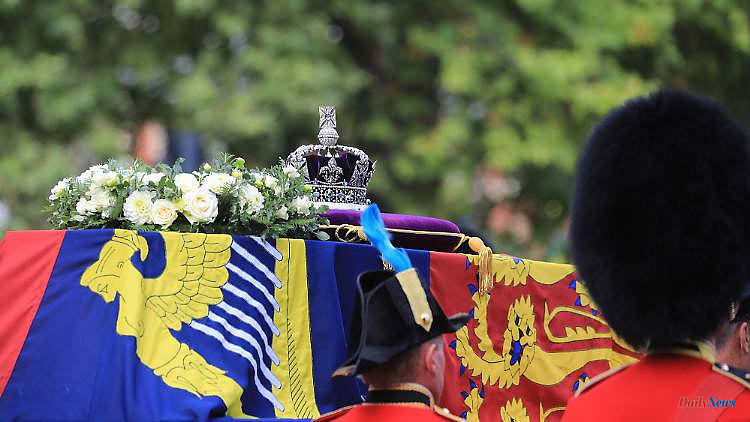 It is the largest diamond ever found: The Cullinan was discovered in South Africa in 1905 and presented to the British king at the time. Split into several parts, it is now resplendent in crown jewels. In South Africa there are now calls for a return.

Both gemstones come from the Cullinan diamond, the largest of its kind ever found. It was discovered in South Africa in 1905 and given to the British royal family by the South African colonial administration. In Amsterdam, the Cullinan was split into nine large stones and dozens of smaller ones.

However, since the death of Queen Elizabeth II, there has been a growing number of voices in South Africa calling for the gems to be returned, according to CNN. "The Cullinan diamond must be returned to South Africa with immediate effect," activist Thanduxolo Sabelo told local media. "The natural resources of our country and other countries continue to benefit Britain at the expense of our people."

South African MP Vuyolwethu Zungula called on his government to demand reparations for all the suffering caused by Britain and also to demand "the return of all the gold and diamonds stolen from Britain". For her part, the representative of the South African opposition party EFF, Leigh-Ann Mathys, called for "repatriation for all colonial thefts, including the theft of the Great Star of Africa". A petition to return the gemstones to South Africa recently had more than 6,000 signatories.

According to the Royal Collection Trust, a foundation that manages the British royal family's collection, the Cullinan diamond was gifted to King Edward VII (the British monarch at the time) in 1907, two years after it was discovered in a private mine in South Africa's ancient province of Transvaal . According to the Royal Asscher company of Amsterdam, where the stone was eventually cut, the 3106-carat Cullinan diamond was "the size of a human heart" in its natural form. 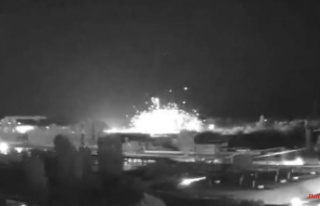 300 meters away from the reactors: Ukraine: Rocket...