After the death of Mahsa Amini: women in Iran cut their hair in protest

In Tehran, a 22-year-old woman dies after being arrested by vice squads for wearing an improperly fitted hijab. 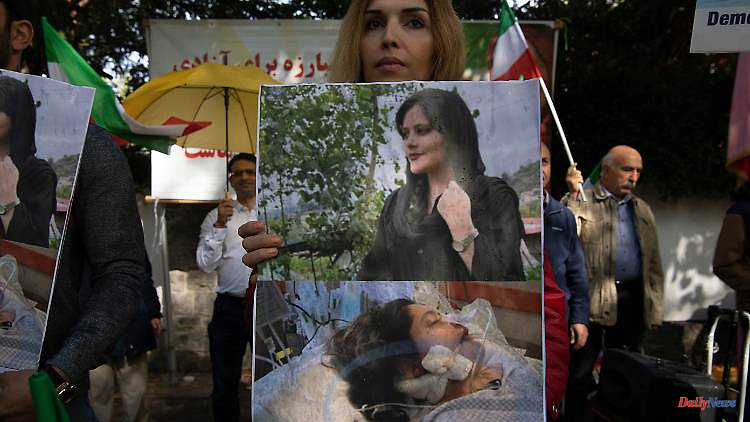 In Tehran, a 22-year-old woman dies after being arrested by vice squads for wearing an improperly fitted hijab. The case caused international outrage. Numerous well-known Iranians now want to set an example.

Well-known Iranian women cut off their hair to protest the death of 22-year-old Mahsa Amini in Tehran. With the videos and photos shared on the Internet, the women wanted to express their solidarity with the young woman who fell into a coma after being arrested by morality police in Iran and died on Friday. Among them is the well-known actress Anahita Hemmati.

Amini was arrested by the religious police on Tuesday because of her "un-Islamic" outfit. According to consistent media reports, she should not have worn her hijab in accordance with the rules. She was therefore taken to a police station. According to the police, she "suddenly developed heart problems".

Her case had sparked international outrage and grief. Numerous critics accused the police of beating Amini, which eventually resulted in her death. The police rejected this representation. Videos of their arrest are circulating on social media. Iranian journalist and activist Masih Alinejad tweeted a video showing dozens of women burning their headscarves. In Tehran, a number of people also took to the streets in a peaceful protest. The police violently broke up the protest.

The incident has now also been discussed in the Iranian parliament, as the "world" writes. Several MPs therefore called for the police videos to be published in order to create clarity. Ex-President Mohammad Chatami also expressed criticism.

Iran has had strict dress codes for women since the 1979 Islamic Revolution. For just as long, however, women, especially in the metropolises, ignored them - much to the annoyance of ultra-conservative politicians. The government in Tehran and the hardliners in parliament have been trying for months to enforce Islamic laws more strictly.

1 Green taxonomy not green: activists fight against... 2 Environmental groups are putting pressure on: countries... 3 After Russian withdrawal: Kharkiv region continues... 4 Ukrainians fight underground: Find out what the opponent... 5 Success of the reform: KSK commander sees new tasks... 6 De Vries speaks to Red Bull: F1 rookie surpasses Schumacher... 7 Hacker posts gameplay videos: Monster leak for "GTA... 8 Durable and economical: A good washing machine is... 9 Large customer survey: This is the insurer of the... 10 Shivering before winter: How cold can it be in the... 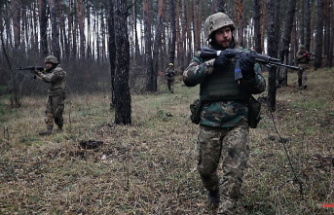 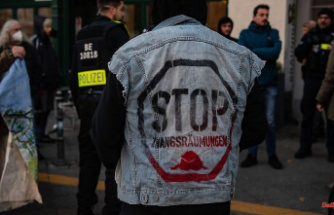 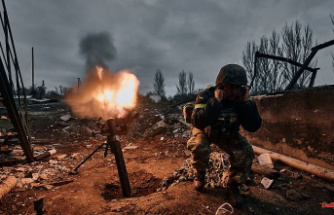 Fuzzy political term: is the war against Ukraine a proxy war? 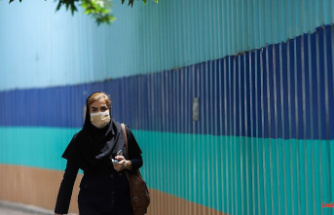 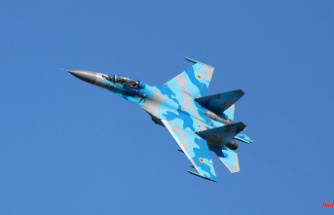 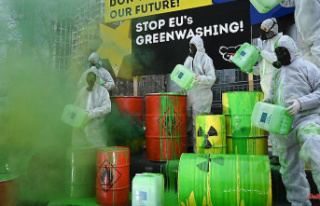