The list of allegations against the boss of the broadcaster RBB is getting longer and longer. 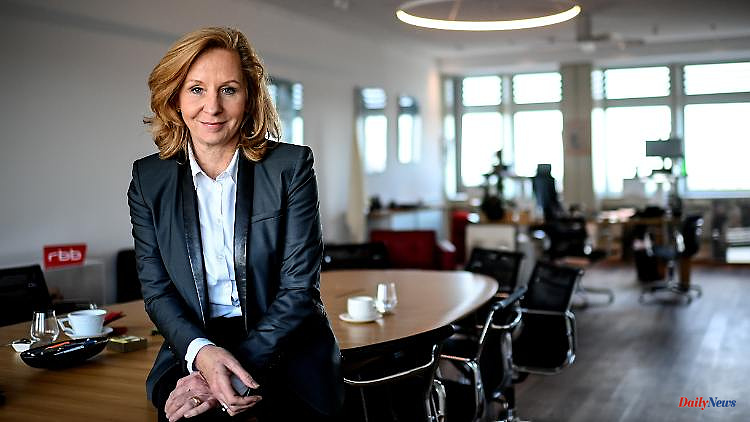 The list of allegations against the boss of the broadcaster RBB is getting longer and longer. It was recently reported that she had her office set up luxuriously for 650,000 euros. Schlesinger himself resigns before the responsible broadcasting council can deal with the latest allegations. She continues to deny the allegations.

The director of Rundfunk Berlin-Brandenburg (RBB), Patricia Schlesinger, is resigning. "Patricia Schlesinger is resigning from her position as director of Rundfunk Berlin-Brandenburg (RBB) with immediate effect and resigning as head of the station," said the public broadcaster. The 61-year-old resigned as chair of the entire ARD community on Thursday, but the pressure has continued to grow since then.

Schlesinger said in the message: Your responsibility applies to the RBB and its employees. "Currently, the journalistic and journalistic performance of the station is no longer in the foreground, it's only about possible and alleged misconduct on the part of the director. I very much regret that and I apologize to the rbb employees for this development."

There had previously been calls for her resignation as RBB boss from Brandenburg politics. The RBB staff council expressed its dissatisfaction with the course of the investigation on the intranet. In addition, new details about the allegations came up in several media reports. The Broadcasting Council plans to hold a special session on Monday. This had already been announced before the resignation.

The broadcaster had denied the allegations against her. In the message from Sunday, she spoke of "personal allegations and defamation". The presumption of innocence applies, the external investigation is currently underway. A whistleblower system was also set up at the station for this purpose. Results are not expected for a few weeks.

At the end of June, "Business Insider" got the whole thing rolling. The previously unsolved allegations range from questionable consulting contracts to an RBB construction project that has now been put on hold, a large salary increase for Schlesinger to a good 300,000 euros and an additional bonus system. It is also about alleged food with "multipliers" at RBB's expense in your private apartment and a luxurious company car with massage seats, for which there is said to have been a very high discount.

Several media reported today about further details. The reports dealt with a list of participants who were said to have attended the meetings in Schlesinger's private apartment and a menu sequence. In addition, it turned again to alleged bill changes to the food. "Bild" also brought an estimated sum of more than 650,000 euros for a conversion of the executive floor in the RBB for the ARD chairmanship into play. 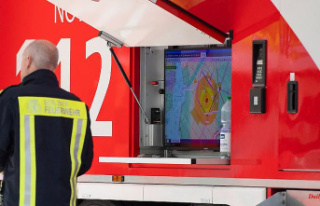 Danger to life for the fire brigade: New fires keep...