In Berlin, after two mass brawls in an outdoor pool in Neukölln, the police are patrolling the edge of the pool. 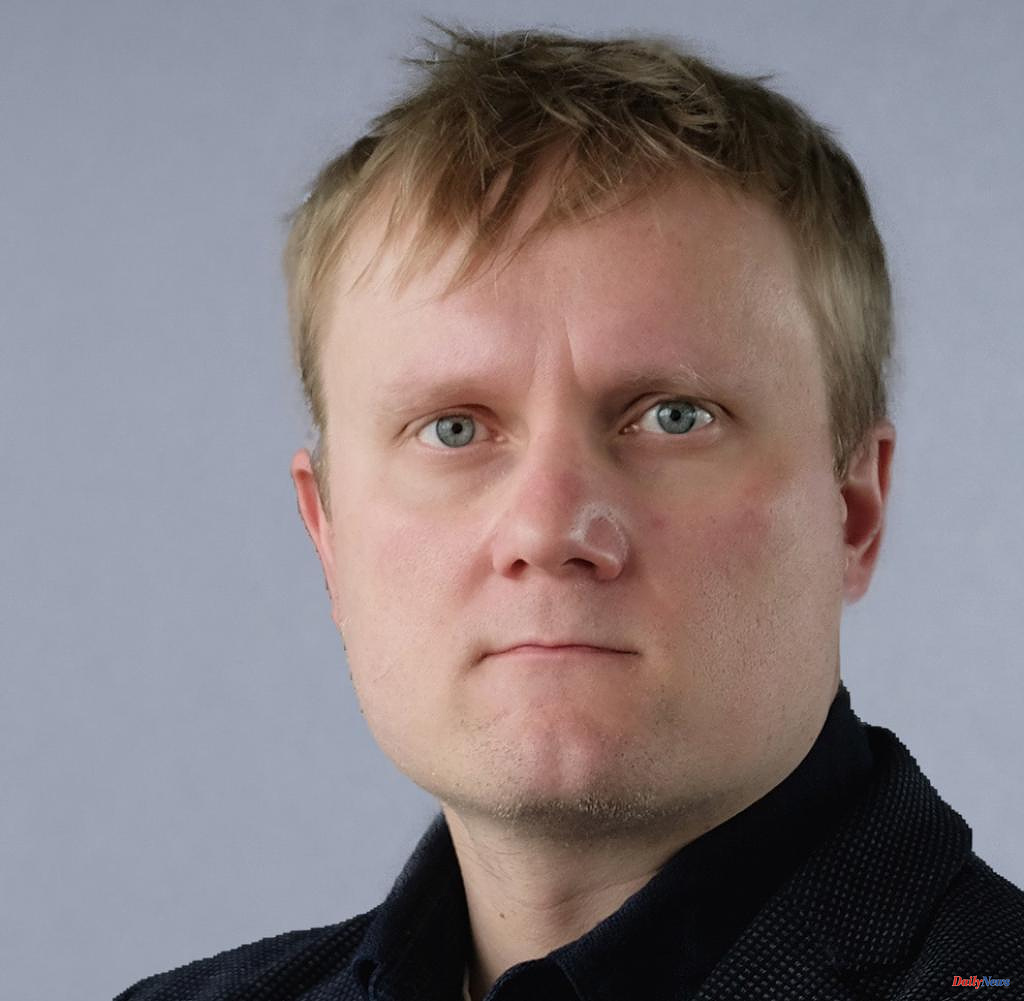 In Berlin, after two mass brawls in an outdoor pool in Neukölln, the police are patrolling the edge of the pool. At the end of June, police officers and security guards were harassed by up to 250 bathers, most recently a group attacked security forces with tear gas and striking tools.

These outbreaks of violence in swimming trunks are not just a Berlin problem. There have also been reports of clashes in recent weeks at an outdoor pool in Nieder-Olm in Rhineland-Palatinate and in front of a pool in Saarland.

The headlines have sparked a discussion about how safe German baths really are. Even Federal Interior Minister Nancy Faeser (SPD) spoke up and called for more police presence in swimming pools.

But whether the pools have actually become less safe or whether our perception in the first summer without far-reaching corona-related restrictions has deceived us has not been clarified so far. WELT AM SONNTAG has now evaluated Germany-wide police statistics on crimes at and in swimming pools.

There are signs of an increase in criminal offenses – after a decrease during the pandemic.

In all countries, the number of crimes due to corona had fallen sharply in the past two years. The number of crimes registered by the police at outdoor pools fell in Baden-Württemberg from 1380 in the pre-pandemic year 2019 to 441 last year 2021. In North Rhine-Westphalia the number fell from 963 to 414.

The declines in other federal states were similarly large. The most common offenses are theft, trespassing and property damage.

However, the few countries that were able to provide figures for the first half of 2022 are again recording more crimes. "In the months of January to June 2022, compared to the same period in the previous year, there was an increase in total crimes in Baden-Württemberg, especially in the area of ​​theft," says Baden-Württemberg. There are also indications of an increase in sexual offences, bodily harm and property damage. In Rhineland-Palatinate, the number of criminal offenses after the first half of the year, at 176, is already at the level of 2020 (172) and 2021 (185).

1 "Who wants to be a millionaire?": Rose in... 2 Baden-Württemberg: Tekele Cotton moves from Ludwigsburg... 3 Package holiday: free travel cancellation because... 4 Traffic: Tyrol: Complaints against truck night driving... 5 The woman Instagram is afraid of 6 Study: Corona vaccination patches are said to be more... 7 Uhura successor Zoe Saldana: She pays tribute to Nichelle... 8 Cooling down: Just relax: That's why water hammocks... 9 Lights off in the corporate high-rise: Bahn decrees... 10 Up to $800m: Tiger Woods resists mad Saudi bid 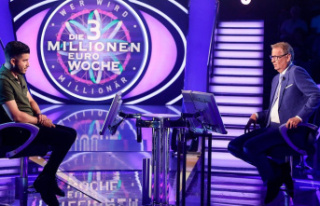