The throttling of Russian gas supplies is putting energy companies like Uniper under pressure. 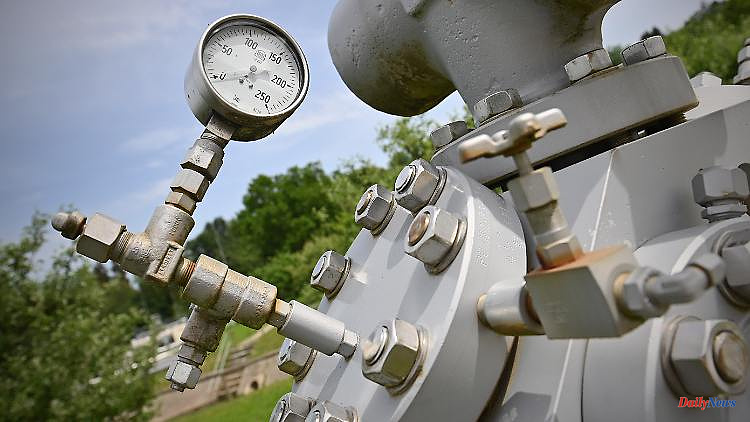 The throttling of Russian gas supplies is putting energy companies like Uniper under pressure. So far, they have not been allowed to pass on additional costs to customers. This should be possible in an emergency, as provided for by a cabinet decision. Other instruments are intended to prevent insolvencies.

The federal government has decided on a new instrument so that sharp price jumps on the gas market can be passed on to customers. But that should be prevented as much as possible. For this reason, conditions were created so that the state can save ailing energy companies with state aid. The cabinet initiated corresponding changes in the law in a written circulation procedure, as announced by the Ministry of Economic Affairs. This also includes expanding the "tool box" for possible measures to save energy.

"The situation on the gas market is tense and unfortunately we cannot rule out a worsening of the situation," said Economics Minister Robert Habeck. "We have to prepare for the fact that the situation worsens." Therefore, instruments should be sharpened. With the latest changes, Habeck wants to prevent a chain reaction of bankruptcies in the gas sector. "We will not allow ourselves to have a systemic effect on the German and European gas market, because then domino effects will occur and other sectors or the security of supply as a whole will be affected by a company bankruptcy."

The background is the throttling of Russian gas supplies through the Baltic Sea pipeline Nord Stream 1. This caused Germany's largest importer of Russian natural gas, Uniper, to experience turbulence and called for state aid. The problems could get worse. Annual maintenance work on Nord Stream 1, which usually lasts ten days, begins on July 11. The concern is that Russia will not turn on the gas tap again after the maintenance.

Uniper is currently unable to pass on additional costs when purchasing gas to customers. The company had announced that this would result in significant financial burdens. According to the ministry, stabilization measures for energy companies should now have top priority - so that price adjustment mechanisms do not have to be used. The Energy Security Act already allows a "right to adjust prices". However, a levy system is now being created as an option in order to be able to distribute loads more evenly among all customers. According to the ministry, the existing mechanism is tighter and depends on which importer passes on the prices.

1 Why the Nupes motion for no confidence is doomed 2 The whole Nupes will present a motion to censure the... 3 Overtime and holiday waivers: Russia wants to gear... 4 Fall of Lysytchansk; Sloviansk pounded... What is... 5 18 percent fewer registrations: Decline in sales exacerbates... 6 For almost 20 years, the euro has been at its lowest... 7 Proposed Länder-PlusTicket: Verkehrsclub wants a... 8 But regulations possible: Habeck: fear of recession... 9 Market forces do not negotiate: empty labor market... 10 Yellow jersey defended: Van Aert wins fourth stage... 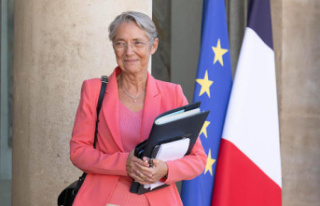