Agreement on skimming off profits: EU wants to ask energy companies to pay

As a result of the war in Ukraine, electricity and gas prices have skyrocketed. 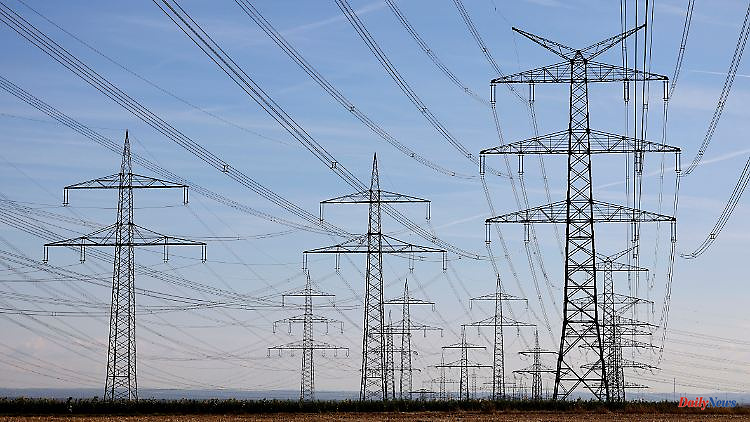 As a result of the war in Ukraine, electricity and gas prices have skyrocketed. In order to get the problem under control, the EU states agree on a number of measures. For example, corporations that benefit from rising prices should be asked to pay.

In view of the high energy prices, the EU countries have agreed on European emergency measures to save electricity and finance relief. The responsible ministers agreed that energy companies will in future have to hand over part of their crisis profits to the state, as announced by the Czech Council Presidency. This money is intended to relieve consumers. The agreement has yet to be formally confirmed.

Since the price of gas has risen sharply against the background of the war in Ukraine, electricity has also become more expensive. This is because the price of electricity is determined by the most expensive power plant that is switched on for production - currently these are mainly gas-fired power plants. Producers of cheaper electricity - for example from the sun, wind, nuclear power or lignite - can sell it at high prices.

In the future, your income will be capped at 180 euros per megawatt hour, as diplomats have confirmed. The surplus is intended to finance relief for citizens. Germany had supported a revenue cap. Federal Economics Minister Robert Habeck said on the fringes of the meeting that the federal government had prepared for this and that implementation could be relatively quick.

The measures will affect not only the producers of cheap electricity from renewable and other sources, but also oil, coal and gas companies and refiners. They should pay a solidarity levy of at least 33 percent on their excess profits. The money should also be used to finance relief for citizens and companies.

Representatives also approved a mandatory 5 percent power savings target during periods of high demand. Then electricity costs a lot because expensive gas has to be used for production. Overall, the EU countries should voluntarily reduce their electricity consumption by 10 percent.

The ministers also wanted to discuss an EU-wide gas price cap, as demanded by more than half of the EU countries. There shouldn't be a decision on that yet. Germany did not support the proposal made by Italy, France, Belgium and other countries and argued with security of supply. Habeck warned that one should not allow too little gas to come to Europe.

1 New phase in the war: How things will continue after... 2 First increase of 10 percent: inflation in the euro... 3 The mood in the executive floors is changing: Managers... 4 Norwegian simply enchants everyone: is sensations... 5 "Nothing new in the West": Felix Kammerer... 6 Gas and electricity price brake: the relief could... 7 Saxony-Anhalt: Simone Großner becomes state secretary... 8 Hesse: Almost a quarter of the Hessian forest is privately... 9 Bavaria: Truck loses liquid concrete and drives on 10 Bavaria: Sought-after carp: but the supply is tight 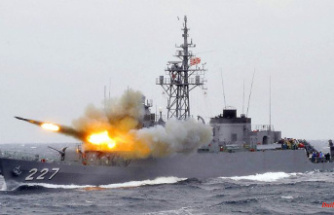 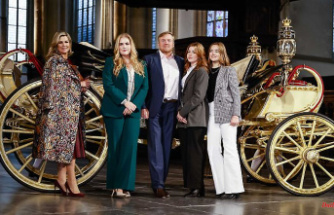 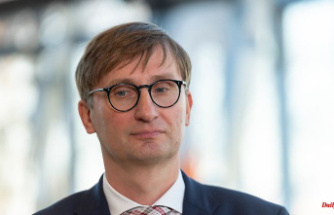 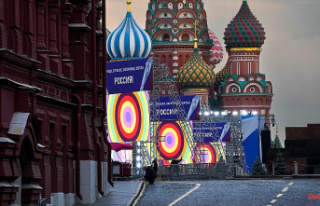 New phase in the war: How things will continue after...