Allegations against the diocese of Münster: historians assume 6,000 victims of abuse

In 2018, a study by the German Bishops' Conference identified 450 victims of abuse in the diocese of Münster. 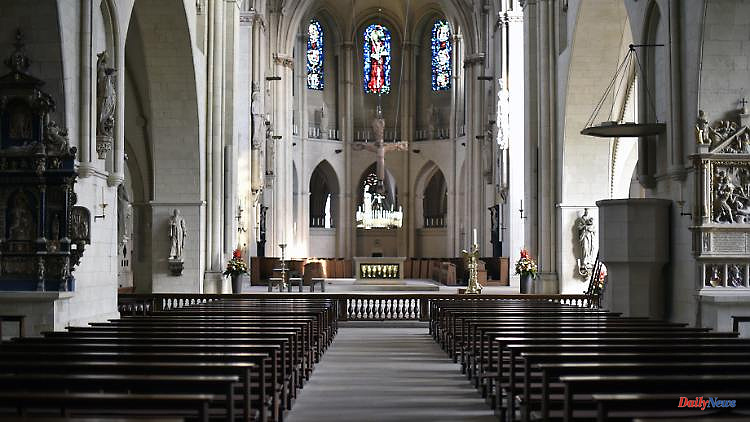 In 2018, a study by the German Bishops' Conference identified 450 victims of abuse in the diocese of Münster. However, historians are now identifying more than 150 other victims. But that's just the bright field - a total of "about 5,000 to 6,000" victims must be assumed, explains a scientist.

According to an independent study, the extent of sexual abuse in the Catholic diocese of Münster is significantly greater than previously known. The files of the diocese show a number of 610 victims of abuse and thus more than a third more than was recorded in the MHG study presented by the German Bishops' Conference in 2018, according to the scientists at the Westfälische Wilhelms-Universität Münster (WWU). The MGH study stated that 450 people affected could be identified.

Historian Natalie Powroznik, who was involved in the study, said the 610 victims are just the bright field emerging from the files. From comparable cases, a dark field can be assumed that is eight to ten times larger. So there are "about 5,000 to 6,000 affected girls and boys" in the diocese of Münster.

At least 5,700 individual acts of sexual abuse were committed against the 610 victims who were known by name. In the main phase of the crimes - the 1960s and 1970s - there were an average of two acts of abuse by priests per week in the parishes of the Diocese of Münster. Three quarters of the victims are boys, a quarter girls, the majority between ten and 14 years old.

The authors of the study reported mostly massive acts of abuse with significant psychological consequences for the victims, including depression and suicidal thoughts. Indications of suicide attempts were found in 27 of the named abuse victims in the diocese of Münster. Powroznik said priests have repeatedly reinterpreted the abuse as a "godly" act.

Bishop Felix Genn of Münster wants to comment on the study next Friday. The study organizers accused Genn, who has been bishop in Münster since 2009, of omissions. If an abuser has shown remorse, Genn has not always acted consistently in terms of canon law.

Only recently has Munster been taking consistent action. The researchers made massive accusations against the late Bishop Reinhard Lettmann, who had repeatedly used priests in pastoral care, who were also known to be pedophiles. 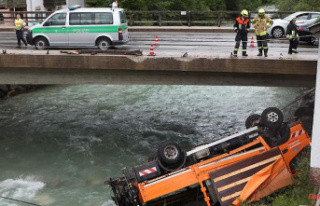