Allegations in the "Cum-Ex" affair: Chancellor's Minister jumps to Scholz's side 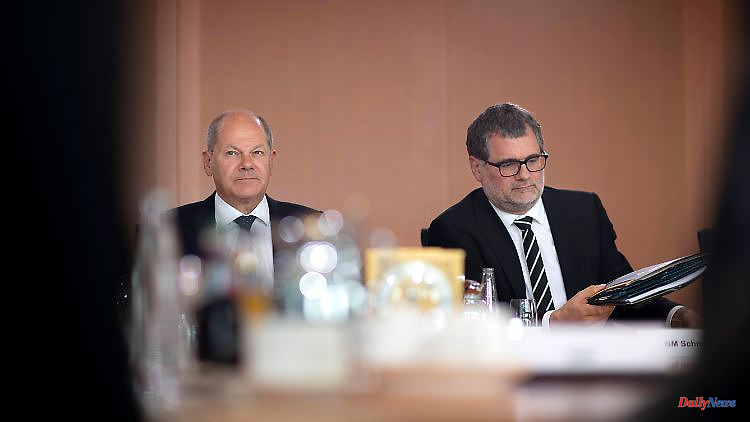 The "Cum-Ex" stock deals cost the state billions. In the course of the trial against those responsible, allegations were made that Olaf Scholz, as the mayor of Hamburg at the time, could have been involved in the crime. Now a close confidant wants to take the chancellor out of the line of fire.

Chancellery Minister Wolfgang Schmidt has criticized the media coverage of the "Cum-Ex" affair about the Hamburg Warburg Bank. The impression was given that Chancellor Olaf Scholz had influenced the tax treatment of the Warburg Bank during his time as Hamburg mayor, the SPD politician told the "Cum-Ex" investigative committee of the Hamburg Parliament. The reports referred to diary entries by bank co-owner Christian Olearius about meetings with Scholz in 2016. "The fact that Olearius wrote something about Scholz's reserved behavior was suppressed."

During this time, he himself was a member of the Senate as State Councilor for Foreign Affairs, said Schmidt. However, he was not involved in tax matters and therefore had "no perception" of the Warburg cause and "no knowledge of discussions that the mayor held". It was only through reporting on the mayor's meetings with Olearius that he dealt with the subject and read "many assessments and assumptions" in the media, "but few facts". Schmidt pointed out that no witness before the committee had confirmed that Scholz or any other SPD politician had influenced the Warburg tax case.

Schmidt believes that the fact that leading SPD politicians influenced the decisions of the tax authorities in the "Cum-Ex" affair is clear. Thousands of pages of files were viewed and many witnesses were questioned, he said. Now there is more clarity and he dares to say that the financial administration made its own decision regarding the Hamburg Warburg Bank, said the SPD politician. "One can now complain that no other decision has been made," said Schmidt. Nevertheless, he would be happy "if we could go further and pursue those who need to be pursued".

Schmidt is considered Scholz's closest confidante, he has been by his side for around 20 years. Scholz also ruled out influencing two interrogations before the committee. However, he could no longer remember the content of the discussions with the bank owners.

The background to the committee is that the Hamburg tax authorities, after the meetings with the bank shareholders Christian Olearius and Max Warburg in 2016, initially let a tax reclaim of 47 million euros against the bank become statute-barred. A year later, she only raised a claim for repayment of 43 million euros under pressure from the Federal Ministry of Finance shortly before the statute of limitations began. In the case of "cum-ex" transactions, blocks of shares were shifted back and forth by several participants around the dividend record date with ("cum") and without ("ex") a right to a dividend. As a result, tax offices reimbursed capital gains taxes that had not been paid at all. The state suffered billions in damage.

1 Demand ultimately decisive: Google is planning a new... 2 Floodlights and lawn heating off: energy crisis puts... 3 Against "House of the Dragon": "Rings... 4 Wanda with the album "Wanda": "We were... 5 Sick on vacation: the right international health insurance 6 Baden-Württemberg: Hunters against referendums on... 7 Bavaria: heating oil in Kochelsee - probably contaminated... 8 North Rhine-Westphalia: Majority dissatisfied with... 9 Hesse: 60-year-old hit by tram and seriously injured 10 Baden-Württemberg: After the arrest of JVA employees:... 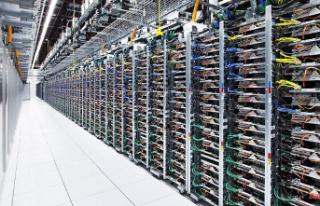