In the struggle for a law for family assistance, a coalition partner breaks away in Estonia. 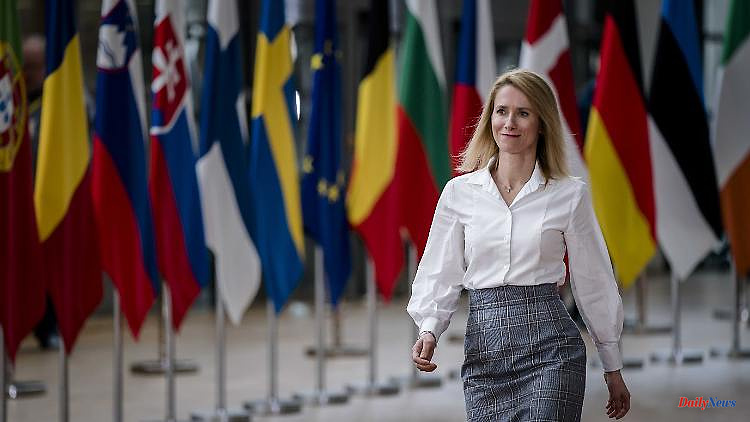 In the struggle for a law for family assistance, a coalition partner breaks away in Estonia. On top of that, he blocked a law of his own government. Too much for Prime Minister Kallas. She gives up the joint work and is now looking for new partners.

In the Baltic EU and NATO member state of Estonia, the governing alliance of the economically liberal Reform Party and the left-wing Center Party has collapsed. "Estonia currently needs a functioning government based on common values ​​more than ever. The security situation in Europe does not give me, as Prime Minister, the opportunity to continue working with the Center Party," said Prime Minister Kaja Kallas, according to a radio report in Tallinn.

At Kallas' suggestion, President Alar Karis dismissed the seven ministers of the Center Party. "I hope that this step will be followed by others who will bring Estonia back to a functioning government," Karis wrote on Facebook. The governing coalition of the Reform Party and the Center Party has existed since January 2021.

The tasks of the recalled ministers will now be temporarily taken over by the other cabinet members - until a new governing coalition is formed. Kallas and her Reform Party want to start talks with the Social Democrats and the conservative party Isamaa. Until then, it will remain without a parliamentary majority - the reform party only holds 34 of 101 parliamentary seats.

The government crisis was preceded by disputes and power struggles over a draft law on family and child benefits, for which the Center Party had joined forces with the opposition. In addition, she blocked the passage of a law on pre-school education passed by the government in parliament on Wednesday. 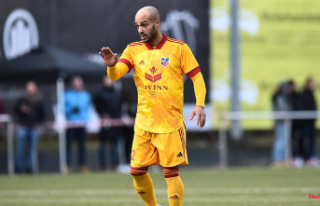