"Along the entire front": Zelenskyj: The offensive has also begun in the east

Earlier this week, Kyiv announced the start of the long-awaited major offensive in the Kherson region. 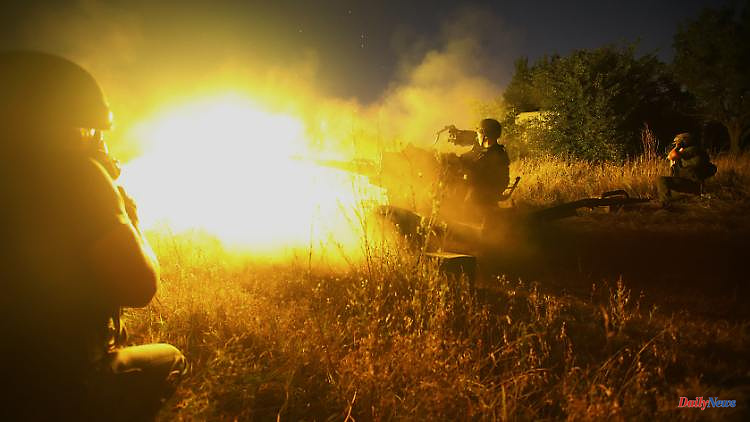 Earlier this week, Kyiv announced the start of the long-awaited major offensive in the Kherson region. Now President Zelenskyj announces that Ukrainian troops are not only on the move in the south - but also in the east. However, he does not reveal exact details.

According to Ukrainian President Volodymyr Zelenskyy, the Ukrainian armed forces are going on the offensive throughout the east and south. "Active military action is now taking place along the entire front line: in the south, in the Kharkiv region, in the Donbass," he said in his nightly address.

The Ukrainian military has so far been reluctant to report on the current situation. The spokeswoman for the southern command of the Ukrainian army, Nataliya Humenyuk, spoke on Tuesday of "position battles" in the Mykolaiv and Kherson regions. It is still too early to talk about possible recaptured places. "Fighting is going on right now and this requires an information silence."

On Monday Humenyuk announced the start of the long-awaited offensive in the Cherson region. The Russian army confirmed advances by Ukrainian troops, but spoke of successful defense and high Ukrainian losses. The reports of the fighting cannot be independently verified.

According to the US think tank Institute of the Study of War (ISW), Ukraine continues to attack Russian supply lines across the Dnipro River. Kiev's troops have also made progress on the ground in the Cherson region. In the Donbass and in the Kharkiv area, on the other hand, the ISW sees minimal Russian territorial gains, as can be seen from the current situation report.

Military expert Carlo Masala considers the capture of the city of Cherson on the Dnipro to be of strategic importance. "If they (the Ukrainians) have control over Kherson, they also have control over the fresh water supply to Crimea. So that means a pressure tool to put even more pressure on the Russians in Crimea." Russia would also have problems concealing such a defeat, Masala said in an interview with Bayern 2-radioWelt on Tuesday.

In an interview with ntv, retired Colonel Ralph Thiele described the Ukrainian announcements of a major offensive as a feint. "When you go on an offensive, you don't talk about it, you try to surprise your opponent," said Thiele. He therefore rates the whole thing as an "information-tactical manoeuvre". One reason for this could be to keep the motivation of one's own strength high. 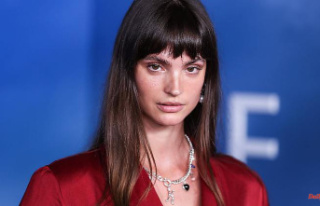