The left-wing economics expert Ernst considers the energy policy sanctions to be ineffective. 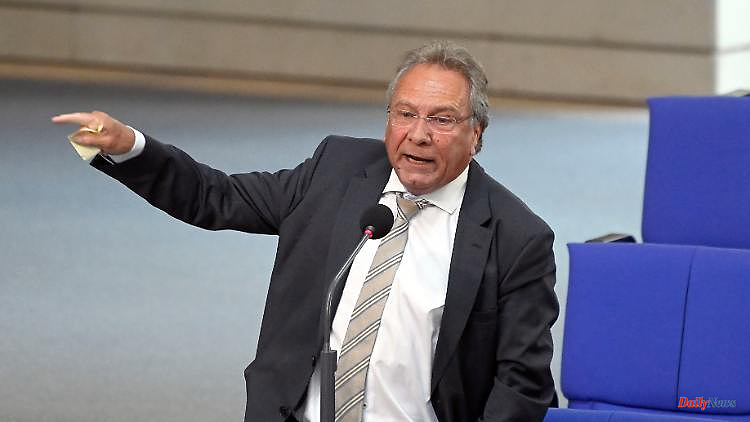 The left-wing economics expert Ernst considers the energy policy sanctions to be ineffective. Russia continued its war unabated. He therefore calls for individual penalties to be lifted. The commissioning of Nord Stream 2 may also have to be discussed.

In view of the energy crisis, the left in the Bundestag is calling for the sanctions against Russia to be lifted and for talks about commissioning the Nord Stream 2 gas pipeline. "The federal government must now do everything possible to ensure the energy supply," said left-wing economics expert Klaus Ernst of the "Rheinische Post ". "To do this, you have to talk to Russia, despite the war that violates international law. If necessary, also about putting Nord Stream 2 into operation for a limited period of time if there is no other way to guarantee the gas supply."

Nord Stream 2 was supposed to bring Russian gas under the Baltic Sea to Germany. In view of the Russian war of aggression against Ukraine, the federal government had stopped the approval process for the pipeline project.

Ernst complained that the energy policy sanctions against Russia were ineffective. Russia is continuing the war unabated, and the country is still making good money from its raw materials, "and our citizens and our economy are suffering from a completely misguided sanctions policy," said the left-wing politician. "Against this background, it is immoral to maintain the sanctions in this way."

An interruption in the gas supply could also irreparably damage Germany's "industrial backbone". The federal government underestimated the danger, said Ernst. "It is not important now to recommend that the population turn down the heating or not to heat swimming pools." It is crucial "to prevent the rationing of gas for the industry and to ensure the supply of households and companies for the coming months".

At its party conference in Erfurt, the left recently decided not to rule out sanctions against Russia in principle. However, these "must be directed against the economic power base of the system (of Russian President Vladimir) Putin, the concentration of wealth in the hands of a few".

1 Körber manager Stietz chats: The production of toilet... 2 England hype about U21 attackers: Freiburg's... 3 Shooting near Chicago: Gunman 'For weeks'... 4 Doctors raise the Corona alarm: the health system... 5 "Due to illness": Guns N' Roses cancel... 6 Gigantic start: Mercedes-AMG EQE 53 - one to electrify 7 Experts analyze measures: This verdict is an investigation... 8 Thuringia: The number of adoptions will rise to 100... 9 Bayern: Gündogan raves about the "Club":... 10 Baden-Württemberg: Barmer: Significantly fewer cancer... 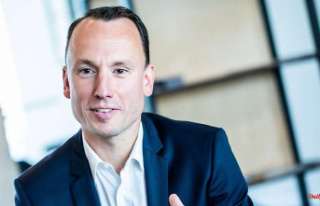