Singapore has carried out its fifth execution since March. 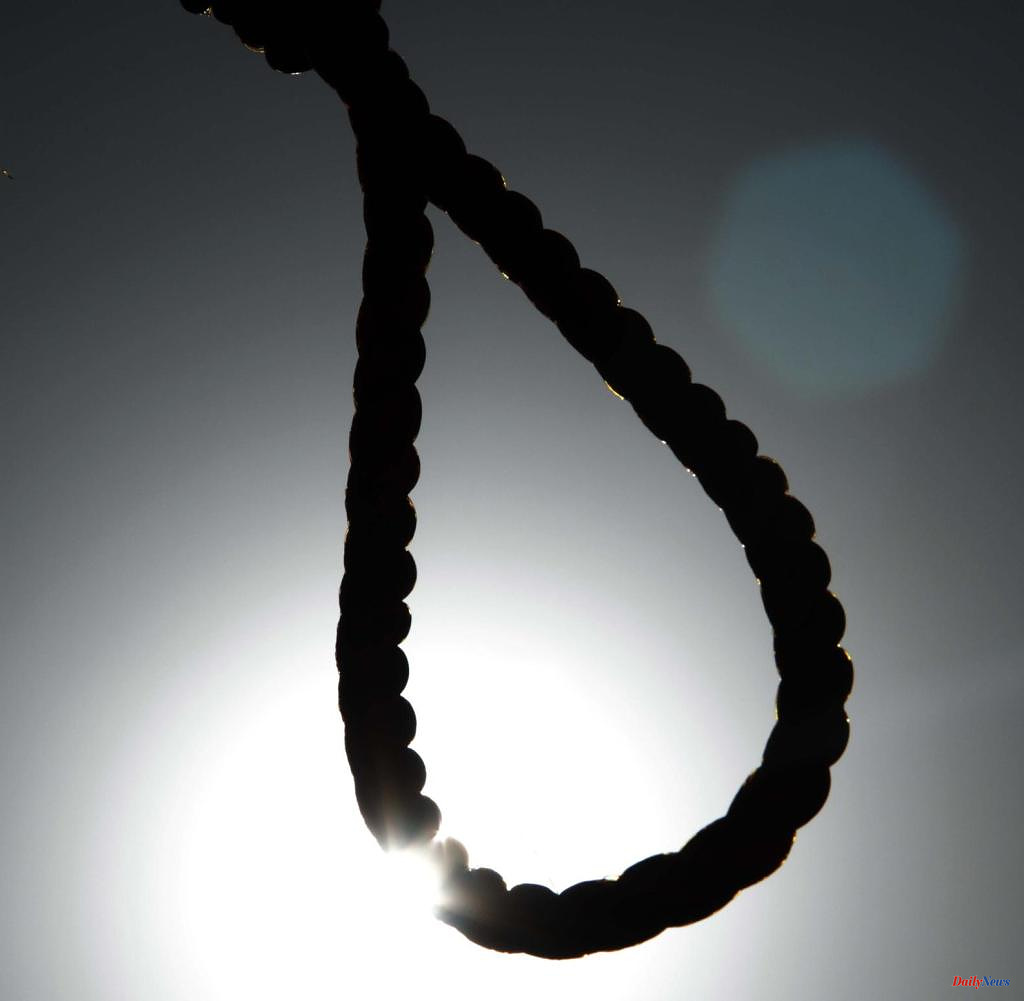 Singapore has carried out its fifth execution since March. A man convicted of drug trafficking was hanged on Friday. The responsible authority announced that the death sentence had been carried out in prison. The execution of 64-year-old Nazeri Lajim is Singapore's fifth since March. Lajim was convicted of possession of 33 grams of heroin in 2017. The court had rejected a last plea for clemency by the man.

Singaporean human rights activist Kirsten Han reported that Lajim himself had been a drug addict since he was 14. "If we really care about the welfare of people who use drugs, then we would have given meaningful support to Nazeri and others," she said. Instead, the man was repeatedly arrested.

Singapore resumed the use of the death penalty in March after a hiatus of more than two years. The execution of a mentally handicapped man in April sparked international outrage. Activists fear more executions will follow in the coming months.

Drug laws in the city-state of Singapore are among the strictest in the world. Singaporean Interior Minister K. Shanmugam justified this in a recent BBC interview by stating that there is "clear evidence that it is a deterrent to potential drug dealers". The United Nations, on the other hand, emphasizes that the death penalty has not proven itself as a deterrent worldwide. 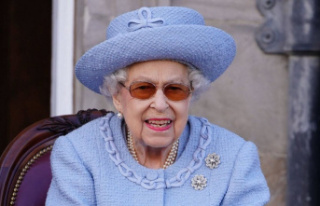