An "exception in times of war": Selenskyj names conditions for further visits abroad

A few days ago, Volodymyr Zelenskyy left his country for the first time since the Russian invasion of Ukraine. 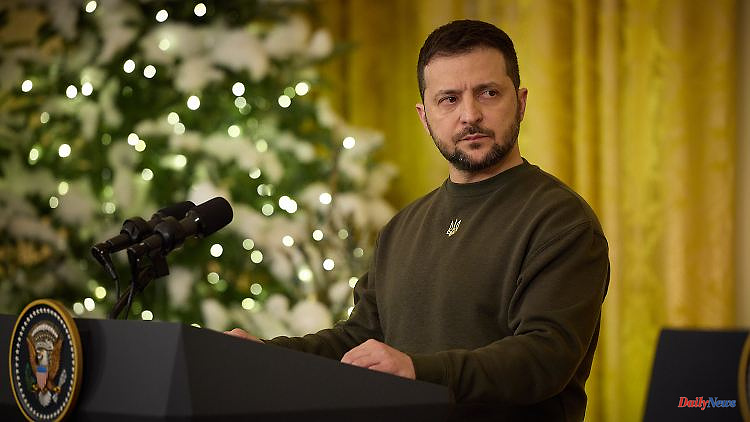 A few days ago, Volodymyr Zelenskyy left his country for the first time since the Russian invasion of Ukraine. Will further trips abroad follow the visit to the USA? The Ukrainian President lists the exceptional cases in which this is an option for him

After his surprise visit to Washington, Ukrainian President Volodymyr Zelenskyy has agreed to further trips abroad in wartime, subject to certain conditions. "When a visit may have the same strategic importance as my visit to the US, when our armed forces and all of our defense forces depend on it, when one partner or another takes a leadership role in Ukraine's peacekeeping role, when there are critical steps to accelerate our victory then my negotiations on a personal level could be an exception to the general practice in wartime," said Zelenskyy in Kyiv at a meeting with Ukrainian ambassadors from various countries.

"I urge you to take this visit as a point of reference, as a yardstick," said Zelenskyy, according to a report in the Ukrayinska Pravda newspaper. The Ukrainian head of state left Ukraine on Thursday for the first time since war broke out on February 24 to meet US President Joe Biden in Washington and to give a speech to the US Congress. In addition to massive military aid in the billions, Biden promised Selenskyj further support in the fight against Russia.

On the way back to Ukraine, Zelenskyi also met Poland's President Andrzej Duda. The meeting in the south-east of the country was about "strategic plans for the future", explained Zelenskyj. In which city the meeting took place remained unclear.

For appearances on the political world stage - for example at the G7 summit in Elmau, Bavaria - Selenskyj has always had himself connected digitally from Ukraine. He has been invited to Brussels for February. Among other things, an EU-Ukraine summit is planned there for February 3. 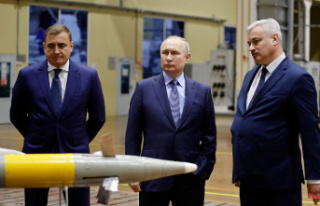