And everyone is talking about Sylt: the Bundestag is loosening the debt brake for 2022

With an absolute majority, the Bundestag allows an exception to the debt brake for the third time in a row. 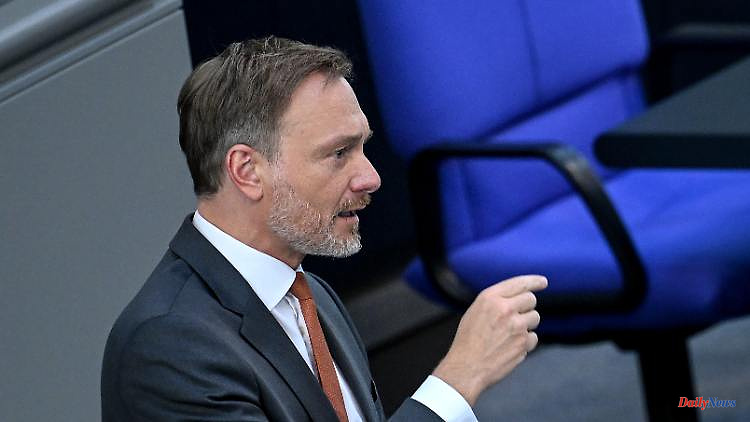 With an absolute majority, the Bundestag allows an exception to the debt brake for the third time in a row. Despite serious references to Corona and war, the budget politicians are joking and smuggling the word "Sylt" into their speeches.

With the necessary absolute majority, the Bundestag has once again approved the use of an exception clause from the debt brake enshrined in Article 115 of the Basic Law. 398 MEPs voted in favor of it in a roll-call vote, there were 251 votes against and 35 abstentions.

This will make possible the new debt of 138.9 billion euros estimated by the government for the current year, 115.7 billion more than actually permitted. The coalition justifies this with an “extraordinary emergency situation” due to the corona pandemic. "The situation is aggravated by the humanitarian, social and economic effects associated with Russia's illegal war of aggression against Ukraine," the motion continues.

The budget for the current year is then to be decided by the Bundestag. According to announcements by Finance Minister Christian Lindner, the government intends to comply with the debt brake again from 2023. As early as 2020 and 2021, parliament had made it possible for the federal government to take on significantly more new debt due to the corona pandemic via the exemption rule. According to the current decision, the repayment of the additional debt should now begin in 2028 and be completed by the end of 2058.

Despite the serious situation with the Ukraine war and high levels of new debt, the householders in the Bundestag allowed themselves a joke. A striking number of MPs mentioned the North Sea island of Sylt in their speeches - often, but not always in connection with the 9-euro ticket for train travel. It has almost become a tradition for householders to agree on a "code word" at the final deliberations. The North Sea island of Sylt had expected a rush to the already busy railway line because of the cheap train tickets. At first there wasn't a big rush, but many visitors were expected for the Pentecost weekend.

Against this background, the head of the CSU deputy in the Bundestag, Alexander Dobrindt, announced in the budget debate that he would rather go to Rügen than to Sylt. Other MPs pointed out that the budget funds would not only be used on Sylt. And Lindner also played along: "Like the juggler on the beach promenade of Sylt, you deal with the money," he said to the Union.

The budget politicians of the Bundestag are considered to be a particularly tight-knit group - across the borders of all parliamentary groups. The night meetings, where they negotiate the last details of the federal budget, weld together. 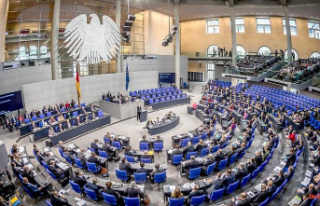