Antitrust law "with teeth": Habeck wants to speed things up after the tank discount debacle

Since an excess profit tax does not find a majority in the traffic light, Economics Minister Habeck is relying on stricter antitrust laws to curb the persistently high fuel prices. 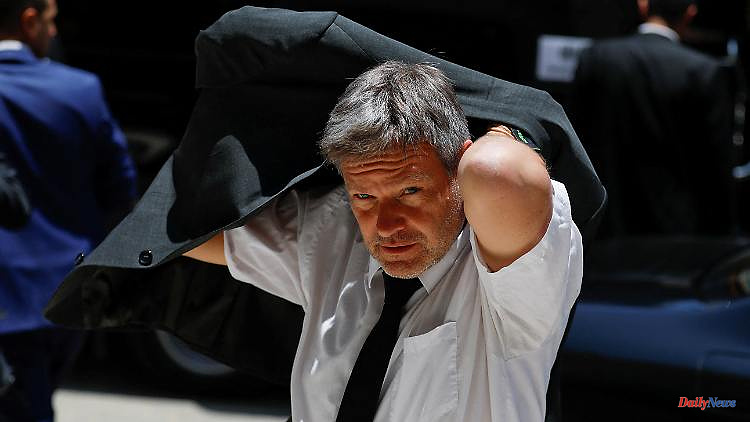 Since an excess profit tax does not find a majority in the traffic light, Economics Minister Habeck is relying on stricter antitrust laws to curb the persistently high fuel prices. Instead of looking for the culprit, the rules should now be changed quickly - and get "claws and teeth".

Federal Economics Minister Robert Habeck wants to present proposals for stricter antitrust law "as quickly as possible" in view of persistently high fuel prices. "We are doing antitrust law with claws and teeth," said Habeck on Deutschlandfunk. He cannot and will not take the idea of ​​taxing excess profit off the table because he thinks it is right, said the Green politician. With a view to the resistance of the FDP, Habeck also said that the taxation of excess profits does not seem to be able to win a majority in the traffic light coalition. So now antitrust law will be used.

From Habeck's point of view, assigning blame to who is responsible within the government alliance of the SPD, Greens and FDP for the tank discount that has failed so far does not help. Such a debate is pointless. This tax cut was never what the Greens wanted. "But if a not-so-good idea goes badly, then of course you still have to help."

There have been enough warning voices, said Habeck with a view to the so-called tank discount. But now it's about looking ahead and "not letting yourself be maneuvered into complete helplessness". He will take responsibility "to make the mess a little less big," said Habeck. According to his plans, the Cartel Office should have more options to intervene, for example to be able to take tougher action against mineral oil companies. Competition guardians should also be able to skim off profits when companies abuse their market power. As a last resort, demergers should also be possible in the case of dominant positions.

According to Habeck, profits can theoretically already be skimmed off under current antitrust law. But this is difficult to apply because it has to be proven that there is a cartel. In order to make this proof easier - "that is, this bequeathed market" that functions like a cartel - antitrust law must be reformed. There have already been demergers in Germany, said Habeck. "Politics is not as defenseless as one sometimes thinks." 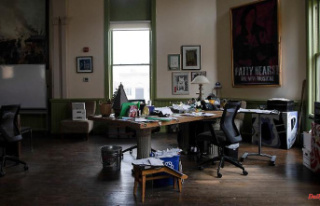